Actor - comedian Kapil Sharma recently took a break from The Kapil Sharma Show and is spending time with his family after he and his wife Ginni welcomed their second child earlier this month. However, Kapil was spotted today at the airport on a wheelchair. 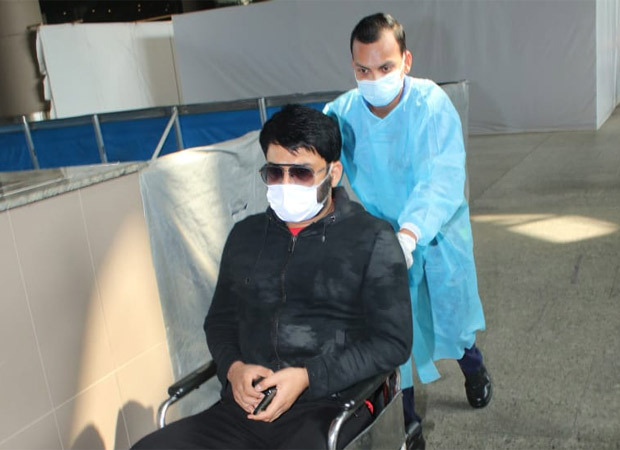 Kapil Sharma spotted on a wheelchair at the airport; fans express concern over his health

While not much is known about why the comedian was on a wheelchair, fans have started raising concern over Sharma's health. 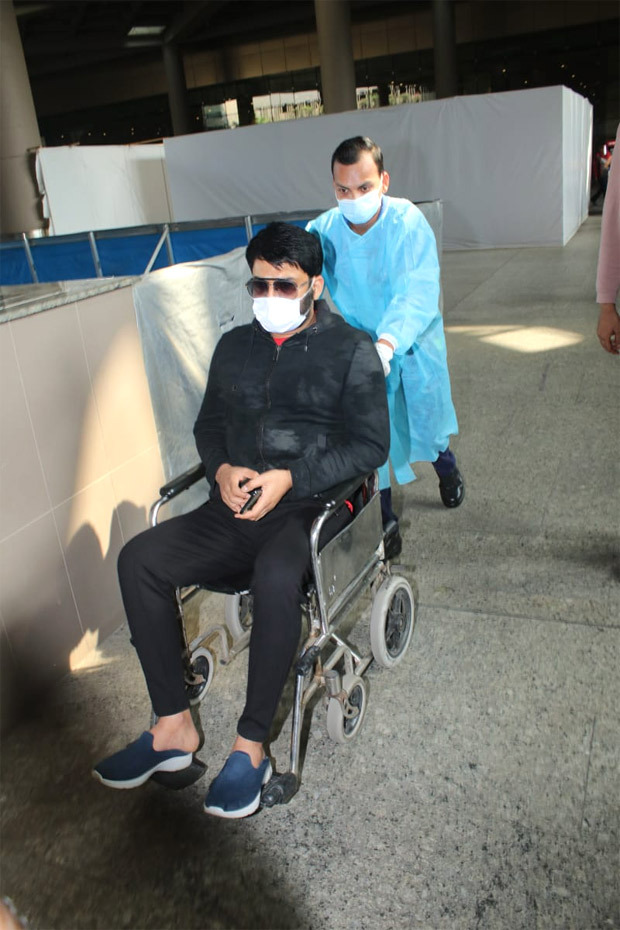 Meanwhile, a few days back, Kapil shared an adorable picture of him posing with his elder daughter Anayra. In the picture, both were seen waving at the camera. Anayra looked adorable in a peach frock and two pony tails.

On the work front, Kapil will soon be making his debut on digital with a Netflix series. Further details on the project is yet to be disclosed.