On Thursday, comedian Kapil Sharma was summoned by the Crime Branch of the Mumbai Police to record his statement in a car forgery case. The comedian claimed that he was duped of Rs. 5.7 crore by Dilip Chhabria who promised to deliver a customized vanity van. 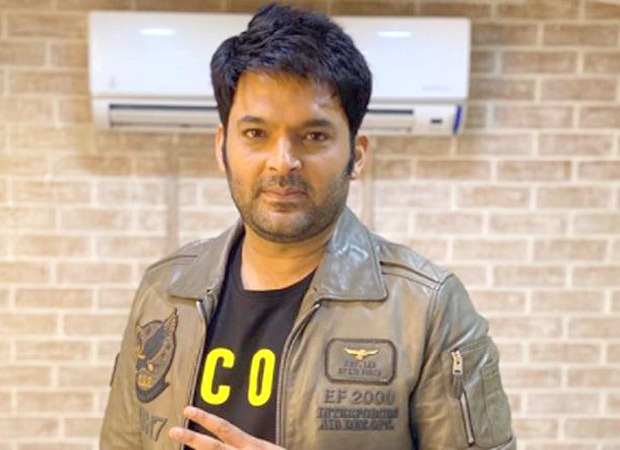 Dilip Chhabria, who is already under police custody, will be charged of cheating and misappropriation of funds for allegedly duping Kapil of nearly Rs. 5.7 crore. Kapil recorded his statement with the Crime Branch on Thursday.

In September 2020, Kapil Sharma filed a complaint with the Economic Offences Wing (EOW) alleging that he had ordered a custom vanity van in 2017 and paid Chhabria a total of Rs. 5.7 crore but it was never delivered. Sharma also alleged that Chhabria demanded more money and parking charges.

After learning of Chhabria's arrest, Kapil called up police commissioner Parambir Singh to remind him about his EOW complaint.

According to reports, Sharma had approached the National Company Law Tribunal in 2019 which froze Chhabria's bank account. The accused then asked Kapil to pay another Rs. 60 lakh which he did, but there was no sign of the van.

Sharma also revealed that in 2020, Chhabria sent him an invoice bill of Rs. 12-13 lakh for parking the yet-to-be finished van in his garage for two years. However this irked Kapil and he filed a formal complaint.

ALSO READ: Kapil Sharma reveals why he had rejected Anil Kapoor’s offer to be a part of the television series ’24’