Varun Dhawan is busy promoting his upcoming film, Street Dancer 3D all around India. Soon, he will be seen visiting The Kapil Sharma Show with Prabhu Dheva, Remo, Shraddha Kapoor and other cast members of the film. The actor has been visiting multiple cities with his cast members to promote his dance film. 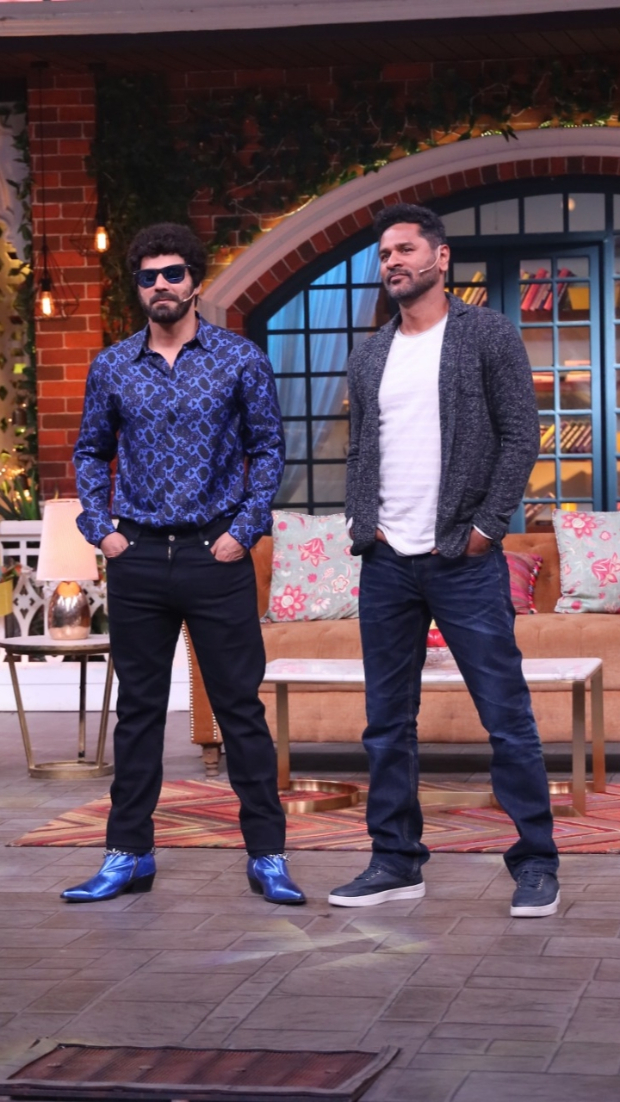 Friday morning, he flew in from Jaipur but in completely different avatar for The Kapil Sharma Show. He was seen in blue shimmy outfit setting the stage on fire. Transforming himself as Prabhu Dheva, Varun left the paparazzi in surprise. He was looking uber cool in his blue jacket with a curly hair wig and beard. It was Varun Dhawan’s idea to disguise himself and the team played along. 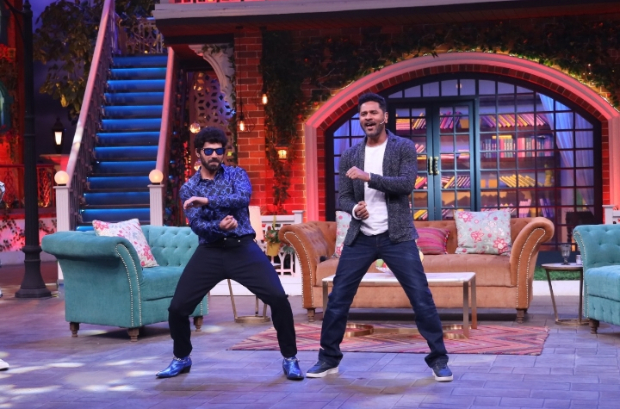 Co-star Shraddha Kapoor who was also returning from out of town didn’t want to delay the shoot. Hence, she made her entry on the stage last minute with her suit-case. She came on the show with all her hair and makeup done. 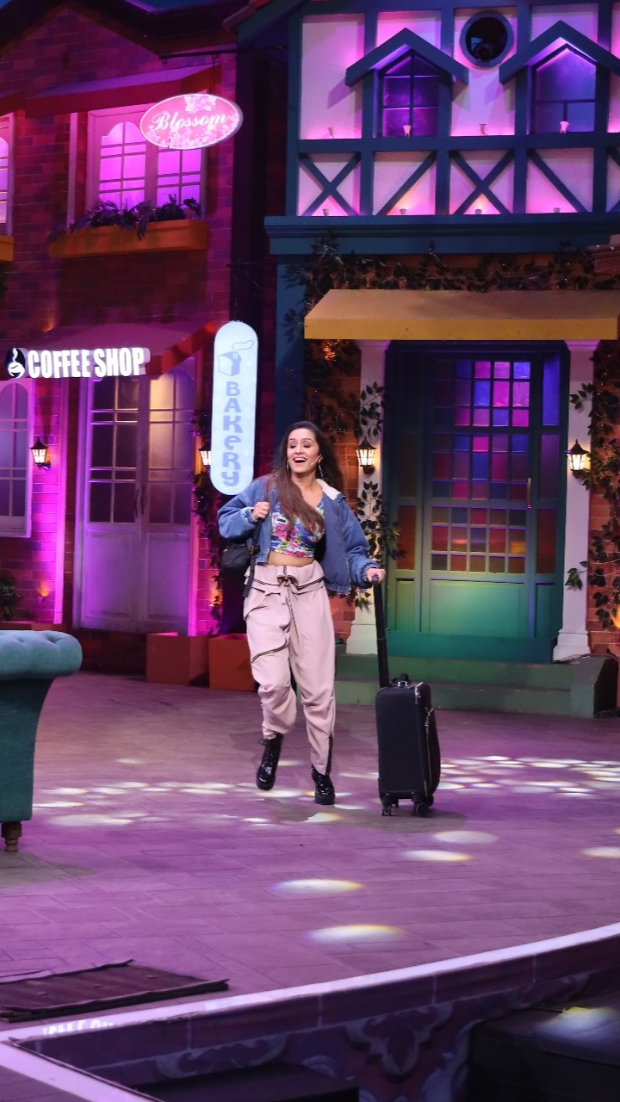 Street Dancer 3D stars Nora Fatehi among others and is directed by Remo D'souza. It is slated to release on January 24, 2020. 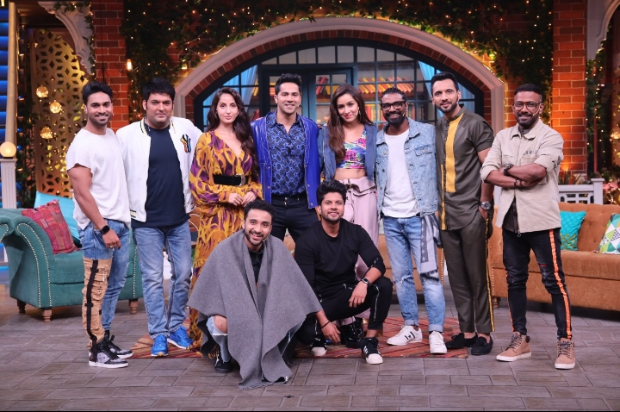 Kapil Sharma proves he is a pro guitarist in…