The Sunny Singh and Sonnalli Seygall starrer Jai Mummy Di is less than a week from its release. The trailer of the mom-com has wowed the audience with praises not only for the leading cast but also for Poonam Dhillon and Supriya Pathak who will be seen playing moms for the duo. 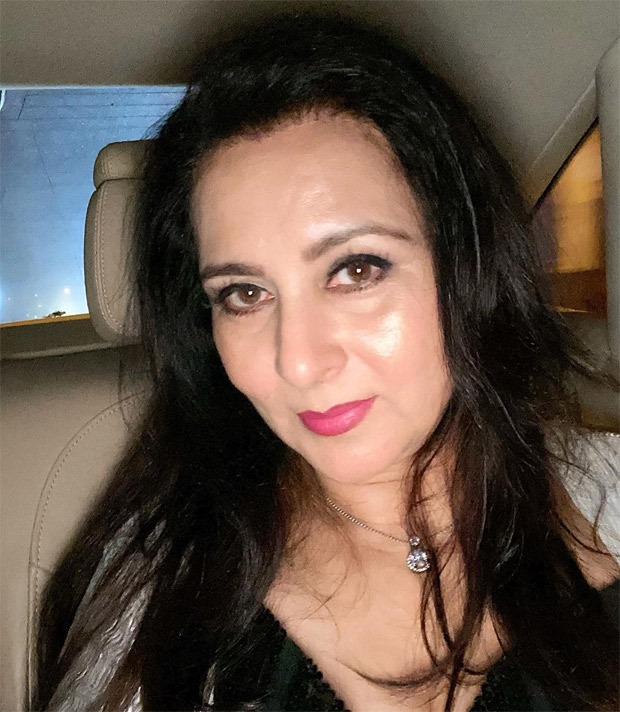 At a press conference, Poonam Dhillon opened up about making her comeback on the silver screen and shared, " I would love to work with the new lot of directors" then looking at Luv Ranjan she shared, "and that includes you too Luv"

She further went on to describe how the new lot of directors give the space to actors to act, that flexibility was missing in her era. Poonam Dhillon is all set to throw a Lohri Party for the cast and crew of Jai Mummy Di.

The songs from the movie, 'Mummy Nu Pasand' and 'Lamborghini' are hit are on the chartbusters. Also, they released a soulful song 'Daryaganj' which reaches deep down to listeners' hearts.

Sunny Singh and Sonnalli Seygall starrer Jai Mummy Di is all set to hit the theatres on 17th January 2020.

Jai Mummy Di is a light-hearted family comedy that will show how conflicting dynamics between the mothers lead to muddled chemistry between their own children and other members of both families'. The film is written and directed by Navjot Gulati. It is presented by T-Series'Bhushan Kumar and Krishan Kumar and produced by Luv Films'Ranjan and Ankur Garg.'