By now, readers would have already got a few glimpses of all the fun happenings of The Kapil Sharma Show. As you may be aware, the show host will be seen hosting the show’s producer Salman Khan and his Bharat co-star Katrina Kaif who are coming on the show as a part for their film promotions. During the show, there were many rib-tickling moments wherein the actor also revealed some interesting anecdotes from his own film. And this time around, we also got to know some interesting facts about his co-actor Katrina too! 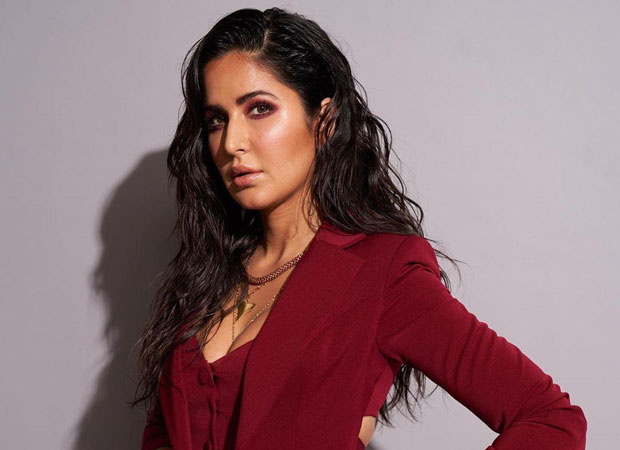 The Kapil Sharma Show: Katrina Kaif REVEALS that she talks to food!

In current reports, it is being said that Kapil Sharma revealed an unknown fact about Katrina Kaif which is that she talks to food. A sporting actress that she is, she too agreed to the same! The actress revealed that she indeed does do it especially to food items which she can’t eat because of her diet schedules.

Further speaking about her diet schedules, Archana Puran Singh, who too is a part of the show, joined the conversation and reinstated that Katrina is indeed quite strict with her diet on the sets of the film. If that wasn’t all, she also mentioned that Katrina had once even refused something as delicious as a mango smoothie because of her dietary schedules. Amidst this, Salman commented jokingly that she rejected him too!

Well, it seems that the Bharat cast indeed had a fun time shooting for The Kapil Sharma Show. Sunil Grover, who too is an integral cast member of the film, too was supposed to be a part of the show but he chose not to attend the same. The film, directed by Ali Abbas Zafar, is expected to hit the big screens on June 5.