It is no secret that Kareena Kapoor Khan is the gossip queen of Bollywood and several celebrities have taken her name for the name during interviews. The actress who has admitted to being aware of all the latest updates of Bollywood recently made her debut on Instagram. 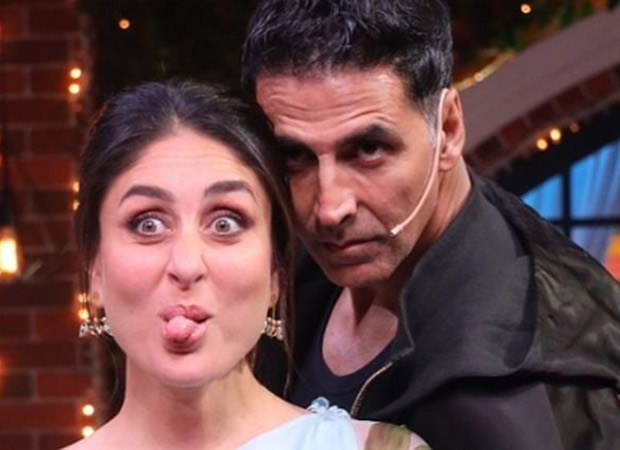 Now, actor Akshay Kumar and filmmaker Karan Johar who have often spoken about Bebo being a big gossiper once again spoke about the same when they appeared ion the Kapil Sharma Show to promote their upcoming film Sooryavanshi. On the show, Rohit Shetty and Karan made some hilarious revelations about Kareena's gossiping nature.

Reacting to Karan’s earlier allegations that Kareena was the gossip queen of Bollywood, Rohit said, “But it’s correct about Kareena. I have experienced it myself. I held a meeting with Shah Rukh Khan in the night for Chennai Express. Nobody knew about it. I think only Karan (Johar) knew about it. The next morning, I went to Kareena’s house. (She said), ‘You met Shah Rukh?”

“She (Kareena) knows everything. Genuinely,” Akshay Kumar told while talking to a Mumbai police officer in the audience. “I’d like to say to the Mumbai Police to hire her,” he further said.

Adding to this conversation, Karan said, "I feel she (Kareena) has a business of CCTV. It seems she has installed CCTV cameras in people’s houses. And she seems to have a console through which she can see what’s happening in the industry. There’s not a single information about India and the industry that doesn’t reach her house.”

Meanwhile, Sooryavanshi which was slated to release on March 24 has been postponed owing to the coronavirus outbreak.