Sushant Singh Rajput died by suicide on June 14 in his apartment in Mumbai. His untimely demise shook the entire nation. Several celebrities took to social media to express their grief. Recently, actor and comedian Kapil Sharma was asked on Twitter why he has maintained silence about Sushant Singh Rajput. 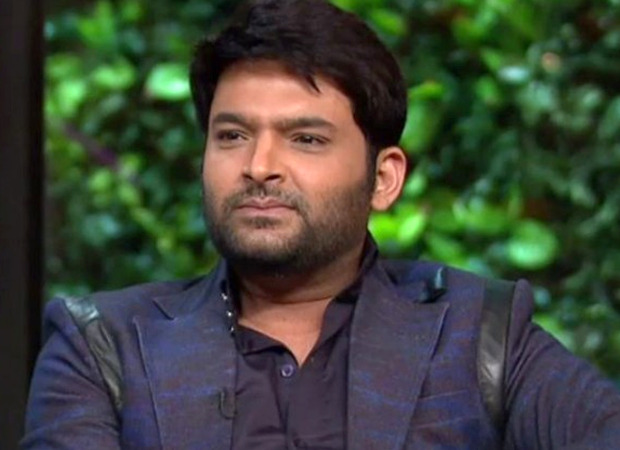 Sushant Singh Rajput's was reportedly suffering from depression and was undergoing treatment for the same. His demise led to a discussion about the importance of mental health. Kapil Sharma, too, has had a history of depression and has spoken about it on several occasions.

Speaking about the time he suffered from anxiety issues, Kapil said that there was a time when he found it difficult to even step on stage to perform. Instead he would end up cancelling the shoot, drinking himself silly and locking himself up in his office. Further expounding on the effects of this behaviour, the comedian added that due to this, celebrities stopped coming on his show, whose ratings began to drop pushing him off the radar.

Currently, Kapil Sharma hosts one of the most successful comedy shows on television. The shooting of the show has been stopped owing to the pandemic.

ALSO READ: Kapil Sharma expresses gratitude to 82-year-old fan who wanted to watch his show after getting discharged from hospital

"I didn't want to ever become a part of this…