Sidharth Shukla rose to fame with his stint in the Bigg Boss 13 house that concluded earlier this year. The actor nt only emerged as the winner of the season but also amassed a huge fan following during the show. 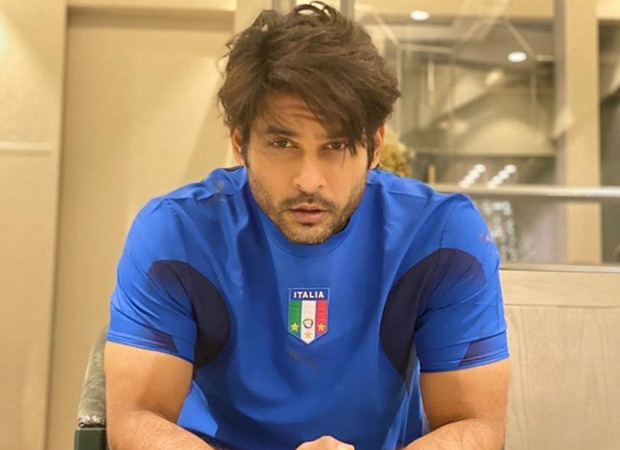 Actor Siddharth Shukla's fandom has been quite a strong support system for him, always rooting for the actor and ensuring they do their best to always have his back. He is so loved by many of them, that they have at times gone out of the way to show their love and support for him. One being a recent incident where Sidharth Shukla's youngest fan, actually bought a star on the actor's name. A little boy from his birthday money bought and named a star after Siddharth, to show his love and appreciation for him.

In these tough times, a special gesture like this from a fan was very overwhelming for Siddharth.