KGF 2 is on! After the massive success of KGF: Chapter 1, Kannada superstar Yash is all set for the sequel. The film, which was reportedly going to star in April, went on floors this morning. The official launch ceremony took place on Wednesday in Bengaluru in the presence of Yash, Srinidhi Shetty, director Prashant Neel and producer Vijay Kiragandur. 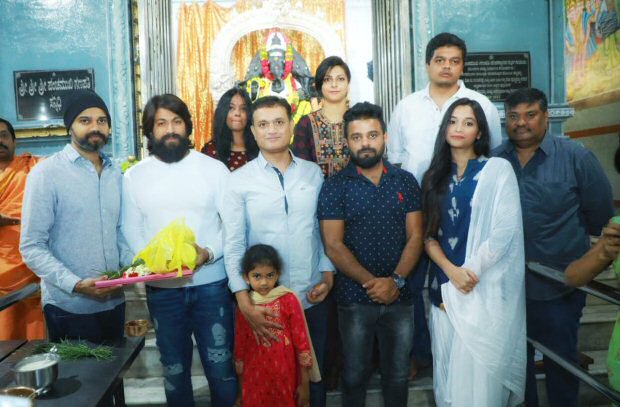 Yash starrer KGF: Chapter 1 became the highest grossing Kannada film and emerged as a winner.  Producer Ritesh Sidhwani, who co-produced the film with his Excel Entertainment partner Farhan Akhtar, is hopeful that the film will surpass its predecessor and will take the storytelling to another well. 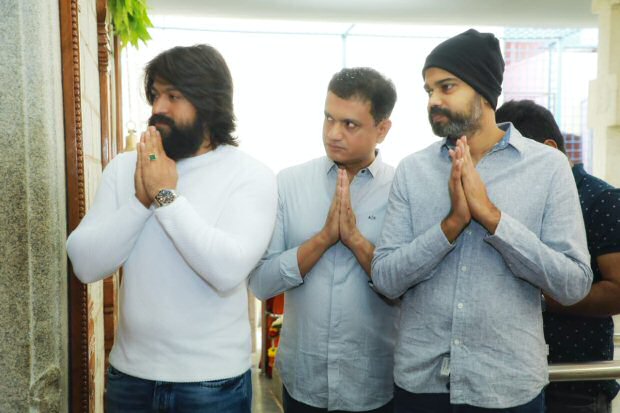 Mounted on a large scale the much-anticipated film puts forth technical advances to create a visually stunning experience. With strong and impactful dialogues in Hindi as well as Kannada, the film caters to the classes as well as masses. 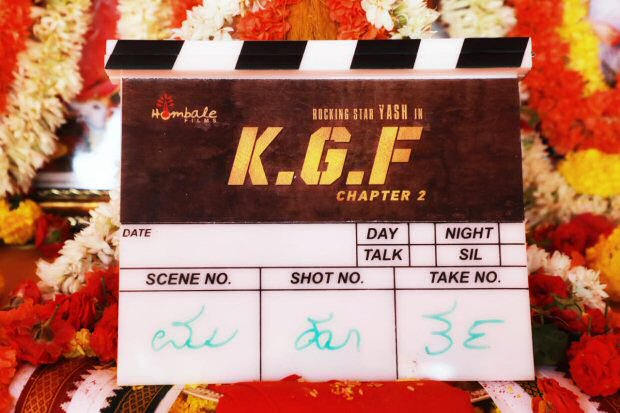 The success of Kannada film KGF, which was released in Hindi, Tamil, Telugu, and Malayalam, has proved that audiences are keen to accept crossover content, now expectations rise with the announcement of KGF Chapter 2.