Tiger Shroff has looking forward to two releases this year. The action star had a huge hit with Baaghi 2. With several projects in his upcoming slate, the fans are excited to see him. Meanwhile, he also opened his own MMA club and organises several events including MMA fight night. Known for his fitness and amazing physique, the actor is taking his enthusiasm for martial arts and fitness forward with his fitness centre. 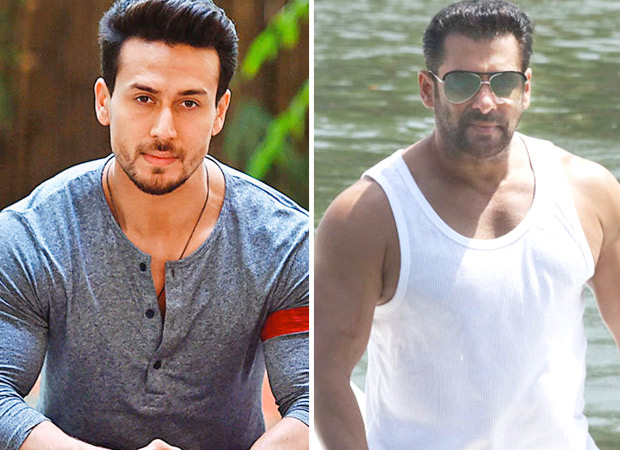 Speaking EXCLUSIVELY to Bollywood Hungama, Tiger Shroff talked about everything from his upcoming films to fitness. The actor was asked one question he would like to ask several actors including Salman Khan. Tiger responded, "How do you make sense of like 'A flop film for Salman Khan is still Rs 100 crore plus'. We struggle to do that. So, how do you do that? What is your secret? How do you stand in the frame and how do people go crazy over you? What do you do to achieve that?"

It is to be noted that Salman Khan starred in Race 3, the third instalment in Race franchise. The film received mixed reactions from audience and critics but ended up crossing Rs 100 crore at the box office.

Tiger Shroff, on the work front, will be next seen in Dharma Productions' Student Of The Year 2 with Ananya Panday and Tara Sutaria. Helmed by Punit Malhotra, the film is slated for May 10 release. He will begin shooting for YRF's untitled next with Hrithik Roshan and Baaghi 3 with Shraddha Kapoor.