Balaji Motion Pictures & Karma Media and Entertainment’s much-awaited film Mental Hai Kya, starring Kangana Ranaut and Rajkummar Rao, has wrapped up the London schedule. The hit duo, who are coming together after the blockbuster Queen, were seen shooting in some crazy looks for the movie. The shooting in London began in June and has now come to an end. 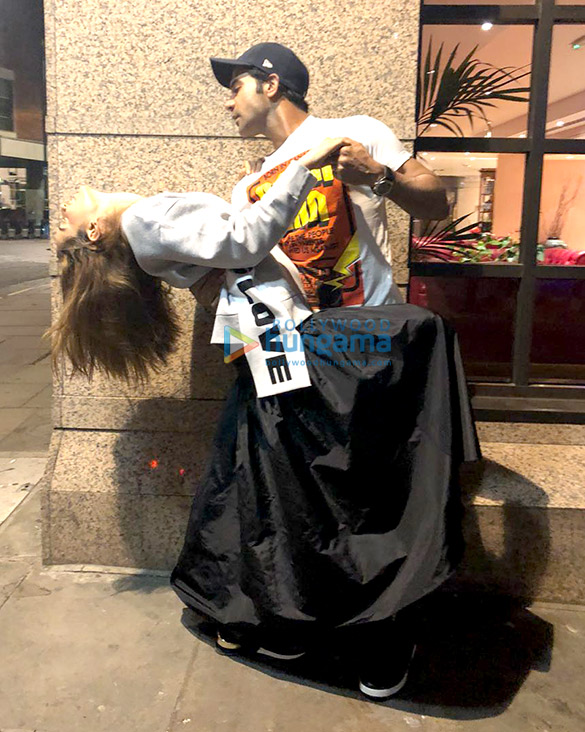 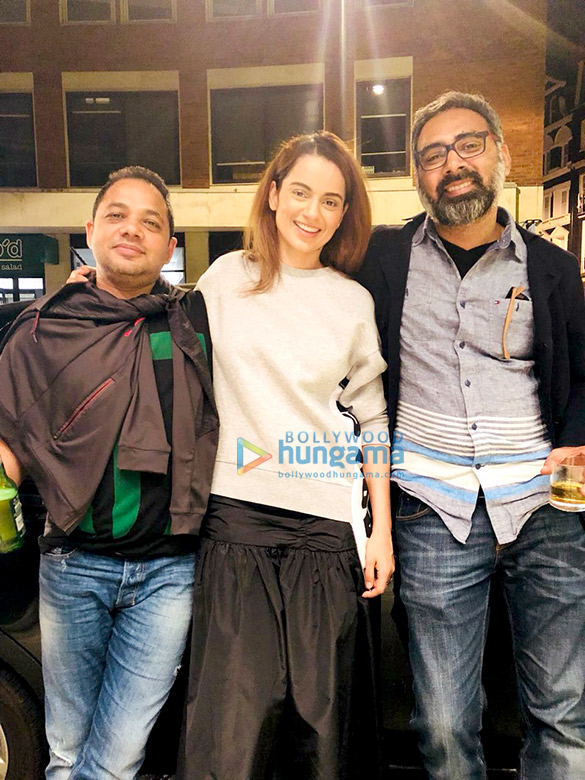 Kangana also posed with the entire crew including the director. The pictures were shared by her team with a caption that read, "The method behind the madness. #KanganaRanaut poses with the Director @pkovelamudi and producer @ShaileshRSingh after wrapping up the London schedule of #MentalHaiKya." 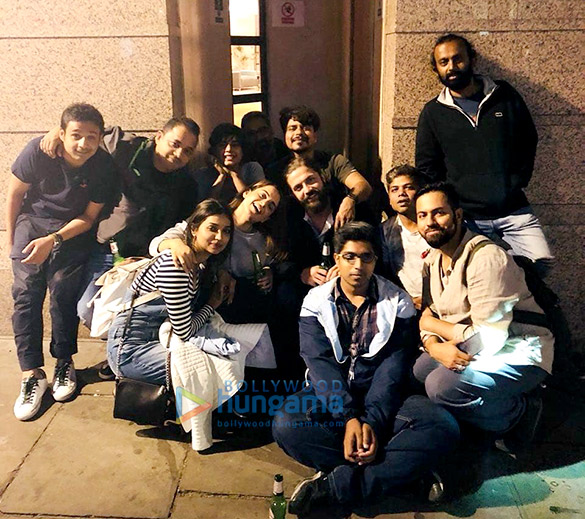 Mental Hai Kya is directed by Prakash Kovelamudi, written by Kanika Dhillon and is being produced by Balaji Motion Pictures and Karma media and entertainment. It is all set for a release on 22nd February 2019.