Many cities of the U.S plan a special grand parade for the Indian residents in their respective areas and most of them have a chief guest from the Bollywood fraternity. They are invited to be a part of this grand parade and the same happened in New York this year. While India celebrated its 72nd year of Independence as a free country, the Indians who are residing in New York decided to celebrate it with South megastar Kamal Haasan and his multi-talented daughter Shruti Haasan. 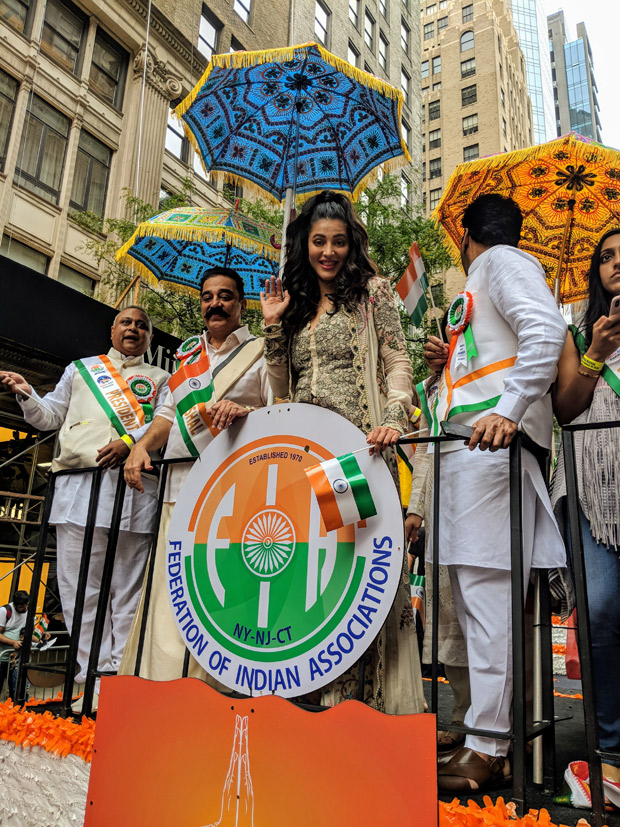 Kamal Haasan and Shruti Haasan participated in the India Day Parade that was held in New York recently and was organized by the Federation of India Association. We hear that over 1 lakh people came out on the streets of the Madison Avenue to join the stars in the parade. While Kamal went all ethnic for the parade, Shruti looked beautiful in this unconventional Anamika Khanna outfit. The megastar was invited for the parade as the grand marshal of the event. 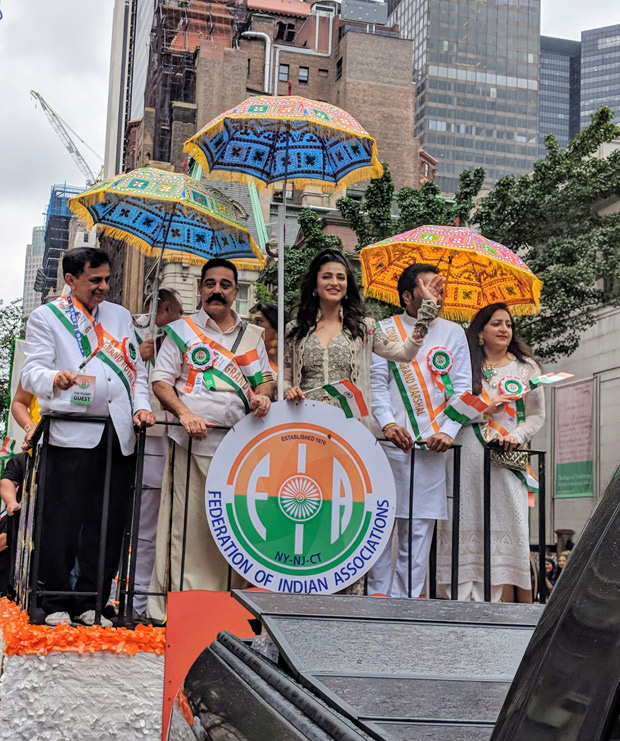 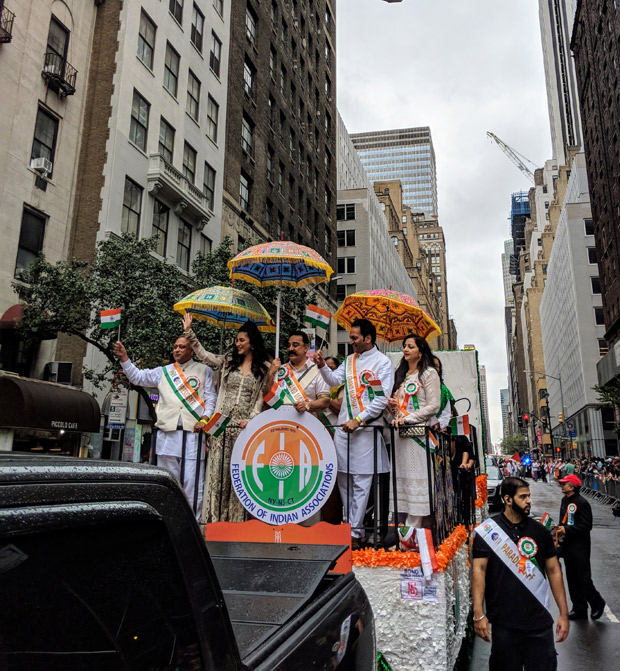 It is also being said from Indian music to dance performances too were organized to add further Indian flavor to the event that was held on August 19, four days after India’s Independence Day which was on August 15. We caught hold of a glimpse of the grand parade in this video that has gone viral on social media:

On the work front, Kamal Haasan was last seen in Vishwaroop II in which he reprised his role as a spy and the film took off from where its prequel had left. It released last week and speculations have it that the actor will next start work on Indian 2. On the other hand, Shruti Haasan is expected to play the leading lady opposite Vidyut Jammwal in the forthcoming Mahesh Manjrekar directorial.

Also Read: Kamal Haasan – Rajinikanth together in a film? Kamal believes it won’t happen and here’s why!

Pooja Hegde on the success of Ala…

Lee Min Ho and Lee Seung Gi catch up on a…

Crash Landing On You stars Hyun Bin and Son…

“Every gift I give is chosen carefully and…

On the death anniversary of MGR, Thalaivi…