Team Loveratri has finished the shooting schedule for the movie and were seen celebrating the wrap up last night. The overjoyed team was seen singing and dancing at the wrap-up party. The lead actors Aayush Sharma and Warina Hussin along with the Chogada singer Darshan Rawal were grooving on the famous chartbuster song killing it on the dance floor. 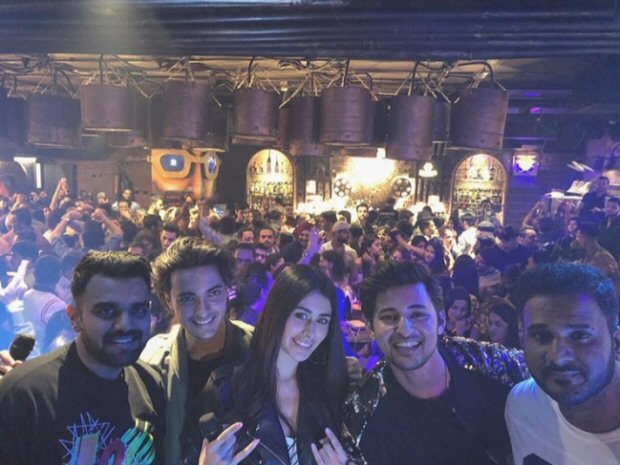 Aayush Sharma, Warina Hussain, Abhiraj Minawala, Dj Chetas, DJ Lijo, Arbaaz Khan, Arpita Khan and the whole team attended the party. The first song Chogada has already reached more than 15 million views and to celebrate the same with the fans, the singer Darshan Rawal along with DJ Cheats and DJ Lijo were spotted at the well-known clubs of Mumbai last Saturday. 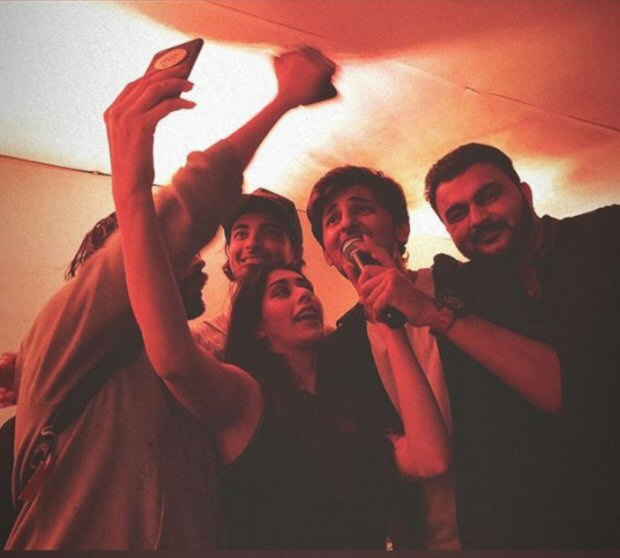 The song has been creating a rage amongst the audience getting everyone anticipating for not just the film but also the festive season of Navratri. The trailer of the movie was launched a few days ago across 9 cities and the fans showered love in abundance to the team. The trailer has recorded more than 20 million views. It showcased the Navratri festival explicitly wherein the duo's love story mount. 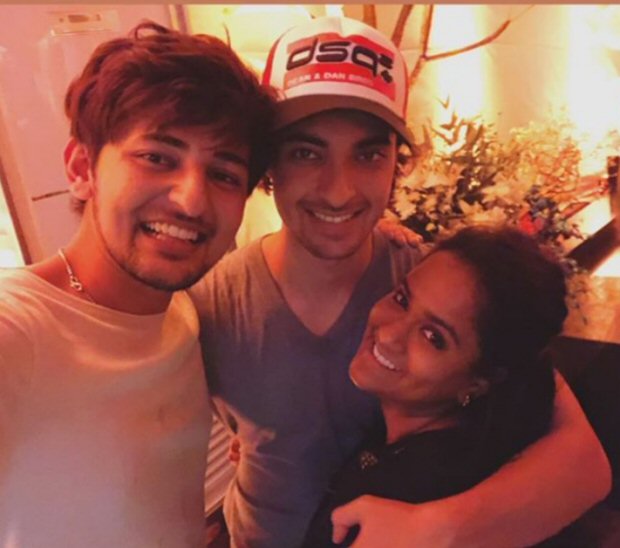 Loveratri is a romantic story where Aayush Sharma plays the role of Gujrati Chhokra and Warina Hussain plays the love interest. Both Aayush and Warina are making their debut in the Hindi film industry with this Movie. Loveratri is directed by Abhiraj Minawala who will also be making his directorial debut with the film. The romantic drama will mark the fifth venture of Salman Khan Films. 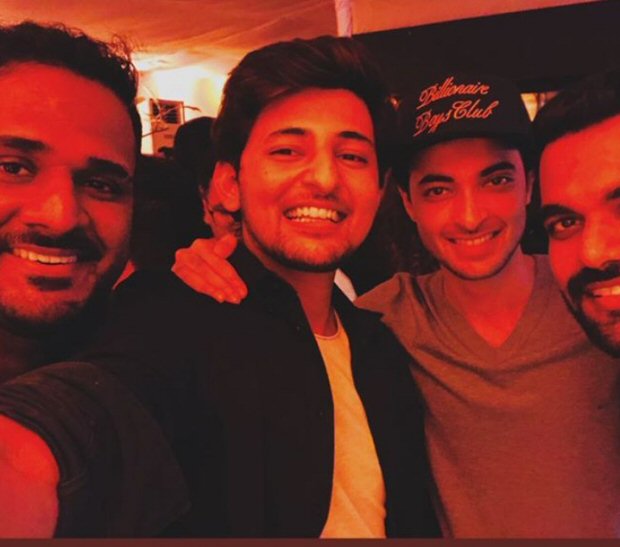 The movie is written by Naren Bhatt who is based out of Mumbai and was born in Bhavnagar. The film is slated to release on October 5, 2018.