Many celebrities, from Dulquer Salmaan and Mammootty to Shah Rukh Khan to Dhanush to Kamal Haasan, have contributed to the Kerala Flood Relief Funds. The actors have also urged their followers and fans to support the donation and help the victims of Kerala flood in rebuilding their state. Joining the bandwagon is superstar Chiyaan Vikram who has donated a whopping amount of Rs. 35 lakhs. 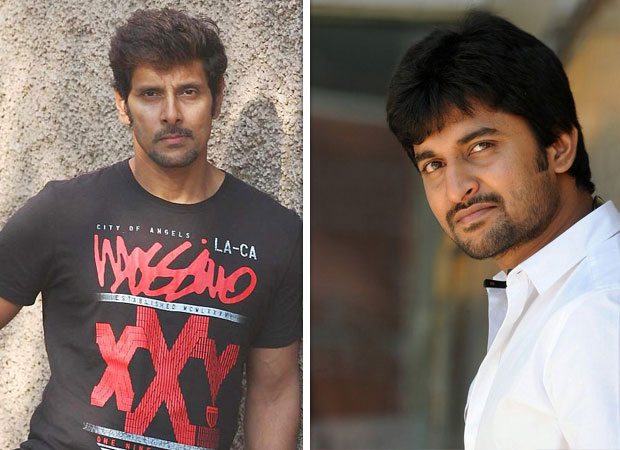 Superstar Vikram has made this donation along with a letter that was presented to the Honorable Chief Minister of Kerala Pinarayi Vijayan’s relief fund that was started for the flood victims. A letter submitted by the actor along with the donation has gone viral on social media as fans of the Tamil superstar have shared the same on these platforms. The cheque given by Vikram has been handed over the Honorable Chief Minister by the actor’s manager Suryanarayanan. 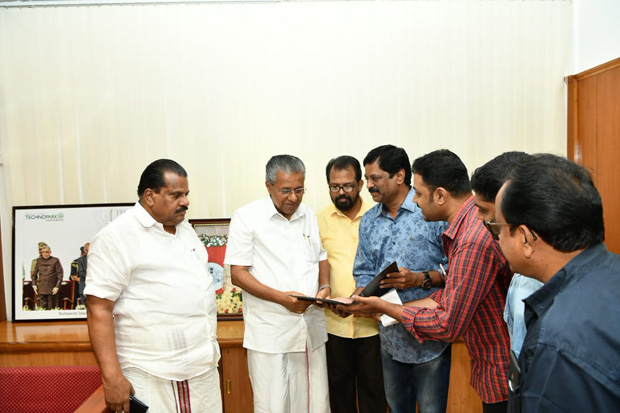 Besides him, Kamal Haasan, Allu Arjun, Vijay Sethupathi, donated Rs. 25 lakhs each whereas Siddharth and Nayanthara donated Rs. 10 lakhs. Amongst other celebrities, Dhanush too donated Rs. 15 lakhs.
On the other hand, there were many celebrities who even urged fans to support the Kerala victims. One amongst them is Bigg Boss Telugu’s host Nani. The actor requested fans and followers to make as much donation as possible in order to help the Kerala victims. He shared a video of the same on social media. He had also earlier tweeted about how his cinematographer and team are stranded in Kerala and had then too requested support from them.

Shooting in Bangkok .my Cinematographer and his team have their families strangled in Kerala. I have seen them breaking down on location today. what I have been hearing is disturbing. my thoughts and prayers with the people of Kerala. let’s do everything we can to support them.