By now, we all have got glimpses of the lavish wedding of Soundarya Rajinikanth, second daughter of megastar Rajinikanth. Held at The Leela Palace, pictures from their varied ceremonies have already found its way into social media. After a lavish traditional marriage ceremony a day ago, the evening was a star studded affair with many popular celebrities like Kajol and Boney Kapoor making it to the second reception of Soundarya and Vishagan Vanangamudi. 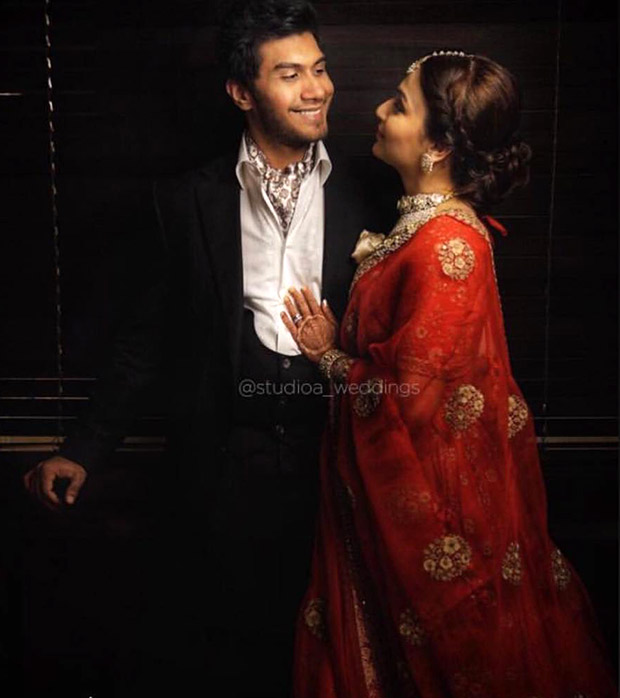 Kajol who worked with Soundarya Rajinikanth in her second Tamil film, VIP [Vellaiilla Pattadhari 2] alongside the latter’s brother-in-law Dhanush even shared about the wedding shenanigans on social media. She shared her well wishes for her VIP director on Instagram saying, “A VIP wedding ..... wishing my sweet director a wonderful life ahead ....” 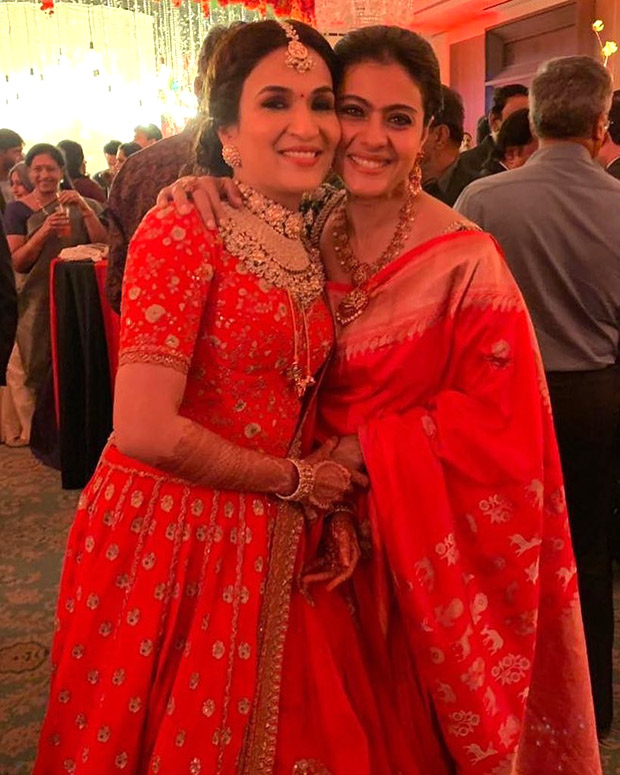 Besides her, Boney Kapoor was seen having a hearty conversation with Rajinikanth. The entire Ambani family with the patriarch Mukesh Ambani and his wife Nita Ambani too were a part of the wedding who came in to bless the couple. Apart from them, many prominent politicians and actors too attended the wedding. 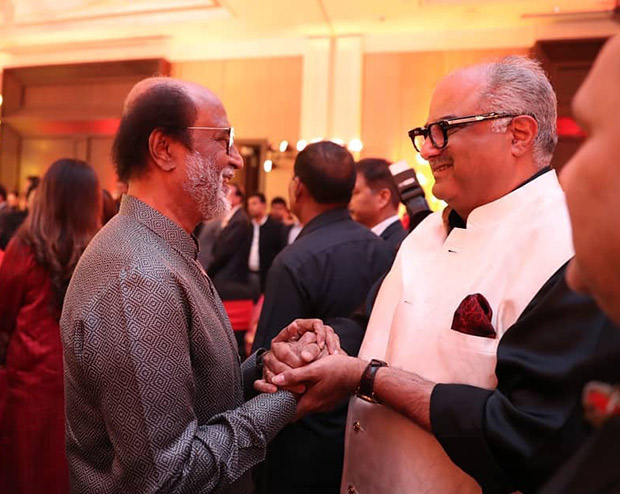 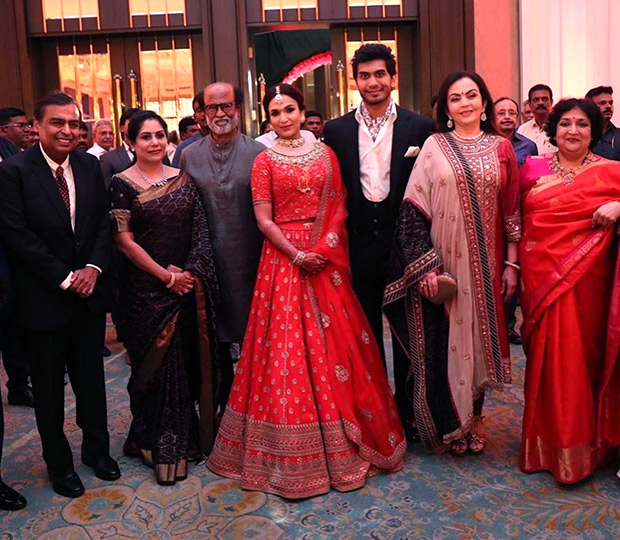 Reports have it that Kamal Haasan, who received a personal invitation from Rajinikanth, had attended the marriage ceremony that was held earlier in the day. Giving a glimpse of the traditional South Indian style rituals, Soundarya shared some images on her Twitter handle.

Besides this, a Mehendi function and some rituals too were held earlier last week. Also, Rajinikanth hosted a pre-wedding reception last Friday which again saw many guests in attendance.

Soundarya Rajinikanth was earlier married to businessman Ashwin. While the couple got divorced in 2017, they have a child named Ved Krishna.

Also Read: Inside Pics and Videos – Rajinikanth dances on this chartbuster song from his film Muthu, Soundarya looks thrilled to have these three men in her life