Kajol and Ajay Devgn have been married for 20 years now. The couple is currently promoting Tanhaji: The Unsung Warrior which releases this Friday. Ahead of their film’s release, the duo sat down with Bollywood Hungama for a conversation about their upcoming film and fun segments. 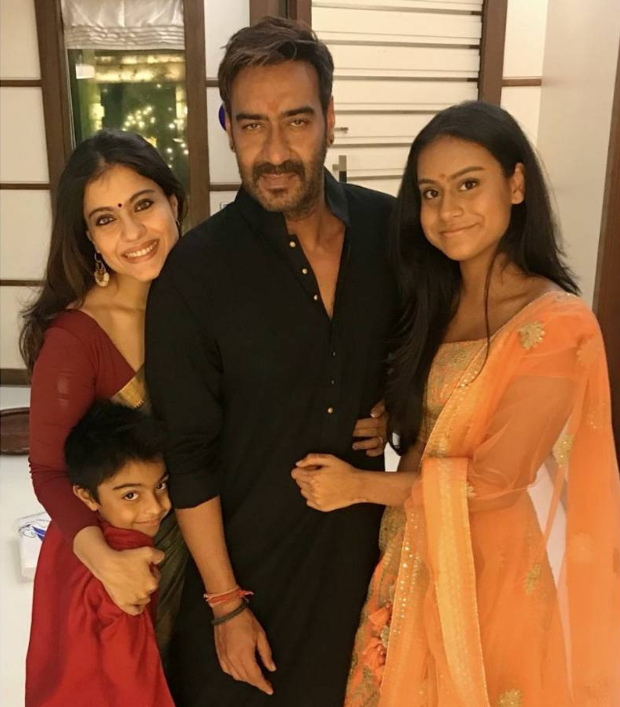 During the interview, Kajol was asked whether she has ever imitated Ajay Devgn in front of their two children – Nysa and Yug. And the answer was “Yes”. The actress laughed while answering as Ajay smirked.

Kajol even confessed her favourite historical film of all time is The Legend Of Bhagat Singh which was Ajay’s film.