It's New Year already and we are ringing 2020 with two big releases - Deepika Padukone's Chhapaak and Ajay Devgn - Kajol - Saif Ali Khan starrer Tanhaji: The Unsung Warrior. The latter is a historical drama and the director Om Raut is pretty confident about the film even though it's a January release. 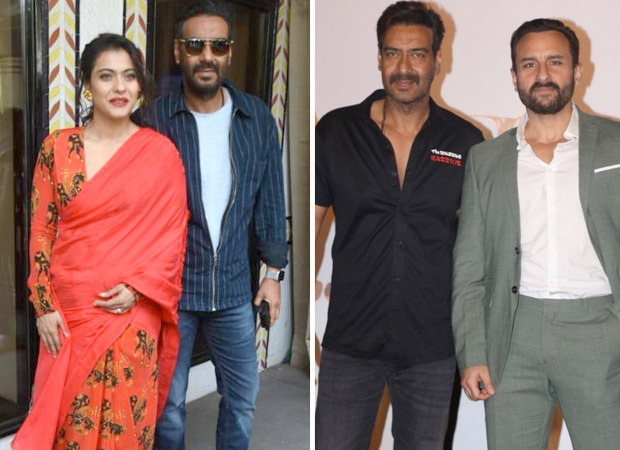 Despite January release with a big clash, Om Raut states there's room for all kinds of films. Giving an example of Uri: The Surgical Strike, he said that the film was highly successful despite releasing in January. Speaking about the clash, he said that he is a huge fan of Meghna and her work is always cutting edge. He is looking forward to watching the film.

Speaking of his three lead actors Ajay Devgn, Kajol, and Saif Ali Khan, he cited it was a dream come true to have all three of them in the film. He said they are extremely polished and that there's a reason behind their relevance in current times too. He said that it was like watching the culture of old times and professionalism of modern times while working with them.