On Saturday, January 4, the makers of Aditya Roy Kapoor and Disha Patani starrer Malang unveiled the poster of the lead pair. In the poster, Aditya Roy Kapoor and Disha Patani are seen sharing a passionate kiss. Disha is seen bending down to lock lips with Aditya as she sat on his shoulders, with the sea behind them. The poster became a talking point among netizens who instantly started making and circulating memes around the poster. 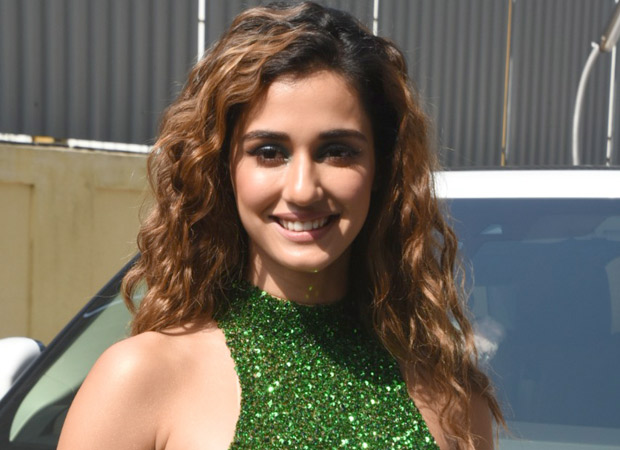 Today, the cast including Aditya Roy Kapoor, Anil Kapoor, and Disha Patani launched the trailer of the film at an event in Mumbai. Director Mohit Suri and producer Bhushan Kumar were also present at the event. At the event, Disha and Aditya were asked about the memes being made around the poster. Responding to it Disha said, “I am used to getting trolled. I think I enjoy memes. Personally I enjoy looking at memes. It’s good that we are making people laugh or happy.” Adding to this, Aditya said, “There's a saying- It is better to be talked about than not being talked about.”

Malang is scheduled to release on February 7 and also stars Kunal Kemmu.  The movie has been produced by T-Series, Luv Ranjan, Ankur Garg, and Jay Shewakramani.