Shahid Kapoor is set for yet another interesting and gritty drama, Kabir Singh. The film is a remake of the Telugu blockbuster Arjun Reddy which starred superstar Vijay Deverakonda. The trailer was unveiled earlier this week in presence of Shahid, Kiara Advani and director Sandeep Reddy Vanga. While the trailer was quite intriguing, netizens had a field day with the memes. 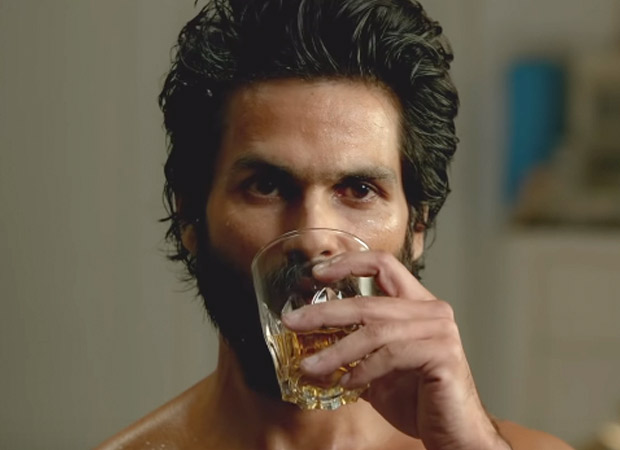 Just like the Twitterati, Mumbai Police, too, came on board to share a meme while trying to spread awareness about drunk driving. In the photo, Kabir refuses to do something and Mumbai Police used the same picture to talk about the issue in a hilarious way.

At the trailer launch, Shahid Kapoor said, “Kabir Singh is a very special film as it is straight from the heart. This heart belongs to Sandeep and it got broke. I don’t know how many times his heart was broken. Don’t take the story wrong just because so much alcohol and smoking are shown. This is a very honest film. Kabir Singh is as honest as Tommy Singh of Udta Punjab. I have always thought that cult films should not be remade. Arjun Reddy is a cult film. But I am glad that we made the remake as Kabir Singh depicts the honesty and intensity.”

ALSO READ: Kabir Singh Trailer: Shahid Kapoor gets ANGRY on reporter for questioning about his kissing scene with Kiara Advani