One could say John Abraham is on a roll. After a successful 2018 with Parmanu - The Story Of Pokhran and Satyameva Jayate, the actor is ready for another year of films with an interesting line-up. John Abraham is going back to his favourite genre comedy with Anees Bazmee's Pagalpanti. The actor began filming earlier this week in London along with Anil Kapoor, Ileana D’cruz and we have a glimpse of them from the sets of the film. 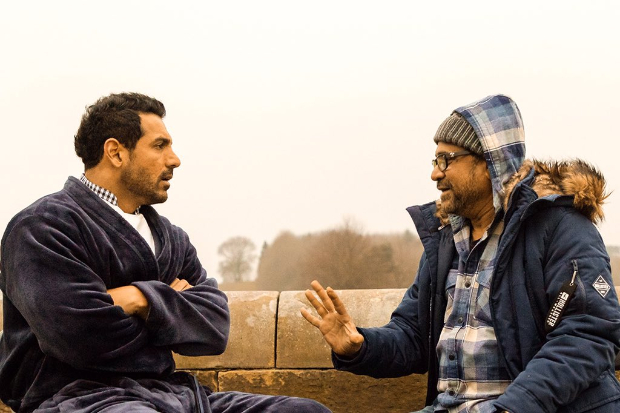 Anees Bazmee shared the first glimpse of John Abraham learning about his character Raj Kishore on the sets of the film on Tuesday. He wrote, "Meet Raj aka @TheJohnAbraham ! #pagalpantionset @TSeries @PanoramaMovies." John responded by saying, "The only man with two names and no surname..Raj Kishore!!!" John Abraham will essay the role of a common man who has some really quirky lines in the movie. All characters are quirky and have interesting backstories. 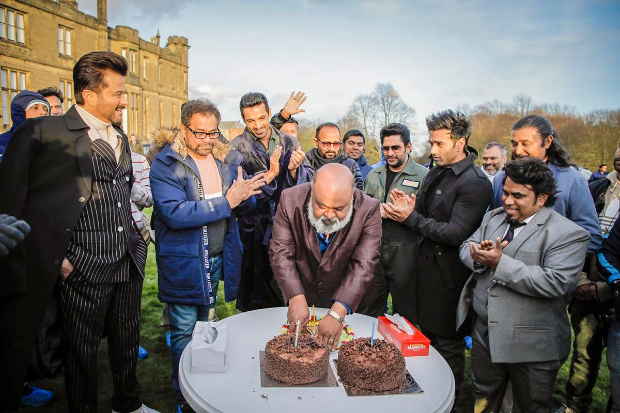 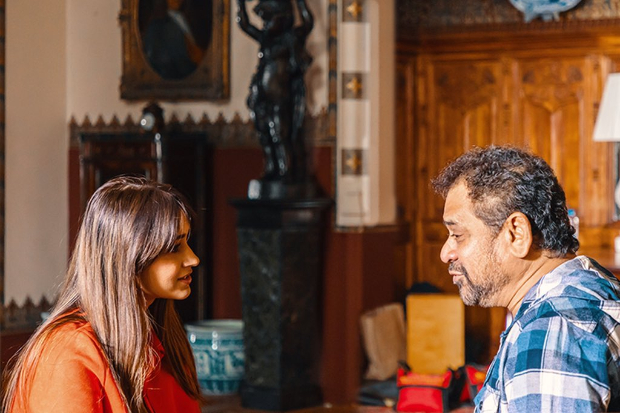 Anil Kapoor’s character is quite quirky in the film and is named Wi-Fi. While Anees Bazmee hasn’t introduced his character yet, it seems like Anil is once again doing another interesting character. Ileana will be essaying the role of Sanjana. This is the second time she will be working with Anil Kapoor after Mubarakan.