Filmmaker Todd Phillips' Joker starring Joaquin Phoenix was easily one of the finest films in 2019. While the actor was applauded for his incredible performance as Arthur, he revealed it took him a lot of time to understand what version of Joker he wanted to portray on the big screen. Moreover, another interesting bit he revealed recently was that an important scene was cut from the film. 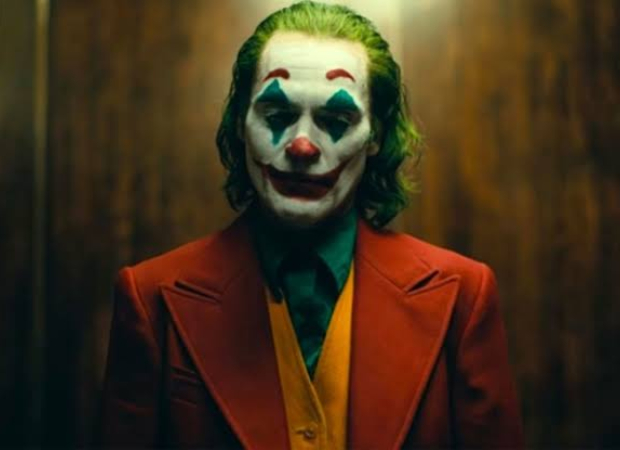 This past weekend, Joaquin Phoenix accepted Variety's Creative Impact in Directing Award during the Palm Springs Film Festival. During his speech, he revealed about the scene and how he changed it. "He always encouraged me to fail, which I did a lot. A few weeks into shooting I think it became unbearable for him and we were shooting a scene, it was like the fourth take, and I said well that's about...I don't know what else I can do...that was all the ideas I have', and he said 'I think you should try another one'. I said 'okay', so I tried another one and basically just did some more bulls***, and he said 'I think you should try another one', and he wasn't specific because I think he knew that I had to find it on my own, and I just decided to stop all of my actory stuff and just to listen to the other actor and to just be aware of the space that I was in and we did this take and it felt really good, and he came out and said 'that was a good take'. I said 'yeah, it felt good to me'. He said 'what was that', and I said 'sincerity'. And he said 'well you should be sincere more often'."

He further said, "It was a scene that was ultimately cut out of the movie but it ended up being kind of the most important scene in the movie because it helped me find sincerity."