Joker starring Joaquin Phoenix was undoubtedly one of the finest movies in Hollywood, this year. The Todd Phillips directorial became the highest-grossing R-rated film at the box office beating Ryan Reynolds' Deadpool franchise. While the film was critically applauded, the film left us with many questions. For instance, the fate of  Zazie Beetz' character Sophie and whether Arthur Fleck killed her or not. 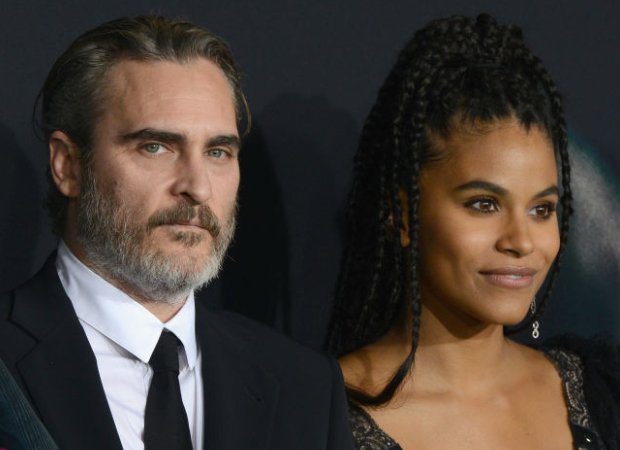 For unversed, in Joker, Arthur begins to bond with his neighbour Sophie and they eventually start to have feelings for each other. Sophie becomes very supportive of his stand up shows and even stays by side while his mother is in hospital. Unfortunately, during a tragic reveal, Arthur breaks into Sophie's apartment only to find out that this relationship was one of his delusions. She pleads him to leave the apartment since her daughter was in the next room, sleeping. The scene next cuts off to him leaving the apartment. This left the audience thinking that he killed her.

The scene was deleted from Joker script which revealed that Sophie survived. Deadline posted the script which reveals a horrified Sophie watching Live With Murray Franklin on her television as Arthur goes rampant on Robert De Niro's show.

Here's the part from the script:

Sophie screams and jumps to her feet horrified! Waking up GiGi who starts to cry when she sees what's on television

ANGLE ON TELEVISION, Joker gets up and walks right up to the camera. Blood sprayed over his white-painted face. Hear the studio audience still screaming, bedlam all around him.

(looks straight into the camera; screams Murray's signature sign off)

Todd Phillips had intentionally written the script of Joker so that viewers will be left with questions like whether Arthur Fleck is the real Joker or was he start of the rise of the Joker, whether Thomas Wayne had an affair with Penny among other questions. The film released on October 2, 2019, in India.