The Bieber fever is back! Justin Bieber has made a comeback since his last studio album in 2015, Purpose. The first song from his fifth studio album is titled 'Yummy' which released on Friday. The 25-year-old singer unveiled the music video on Saturday debuting his pink hairstyle. 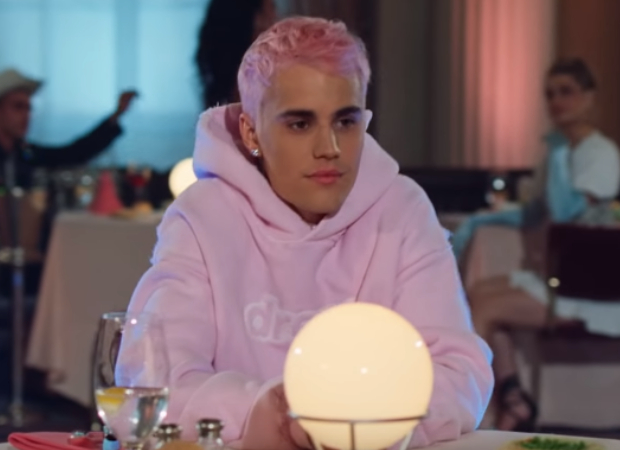 Dressed in DrewHouse hoodie, the singer is seen dining with a bunch of people before he dances on a table in a pink tank top. The music video has been directed by Bardia Zeinali. Prior to the music video release, Justin took part in a Q&A on his YouTube page and confirmed that 'Yummy' was inspired by his wife Hailey Bieber.

Along with music,  Justin Bieber is also releasing a docuseries. He is the executive producer, alongside Scooter Braun, Allison Kaye and Scott Manson for SB Films and Michael D. Ratner, Scott Ratner and Kfir Goldberg for OBB Pictures. Justin Bieber: Seasons a new documentary series premieres on January 27.