Ever since Janhvi Kapoor made her debut with Dhadak and even before that, she has always been in the headlines. Janhvi created a place for herself in the industry with her versatility. She recently flew to Dehradun and was spotted at the airport. 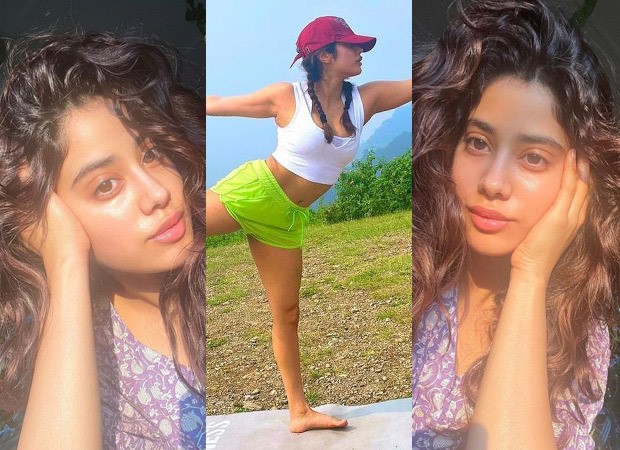 Janhvi Kapoor sums up her Dehradun days in 8 pictures and 2 videos; check out

Janhvi Kapoor uploaded a photo dump looking refreshing and dewy in the pictures. She gives a smouldering look to the camera in one of the photos dressed in a lilac dress. She uploaded snaps of the scenery, the sea from Dehradun. She also got an adorable tattoo that reads, “I love you Labbu” which was written in her mother Sridevi’s handwriting. She was also seen practicing a few yoga asanas. Her Dehradun diaries are rejuvenating She looks refreshed, healthy and absolutely happy as she glows in all the pictures!

Janhvi was last seen in Gunjan Saxena where she played the titular rule. After which she was seen in Roohi where she played the character of a ghost. Meanwhile, Janhvi has been juggling work commitments-  she has completed the shoot of Good Luck Jerry. It is an adaptation of the Tamil film Kolamaavu Kokila starring South star Nayanthara.

Besides this, Janhvi also has Dostana 2 in her kitty.