Janhvi Kapoor is currently enjoying her time off in New York with her sister Khushi Kapoor and father Boney Kapoor. While she doesn’t miss out on her gym sessions, she also makes sure to enjoy her cheat meals just as much. After shooting for films back-to-back, she is on a well-deserved break where she reunited with her sister as she left for her further education. 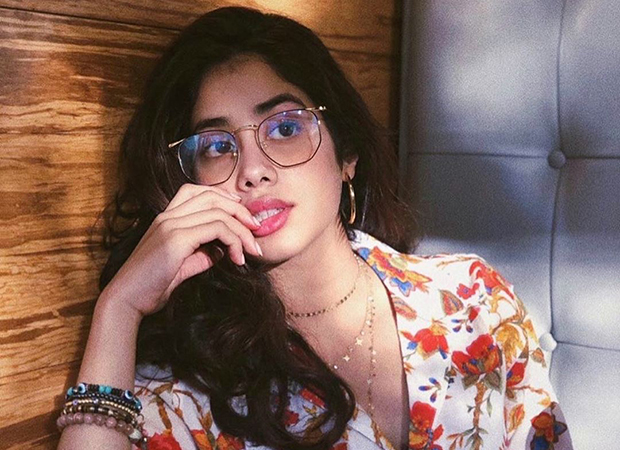 She posted two pictures where she’s posing casually in a café looking like a sun-kissed beauty as she waits for her plate of French fries. She posted a couple of pictures with the caption, “Waiting for fries is a constant mood ????”

We’re kinds hoping we also look this flawless while waiting for our share of French fries. Take a look at the pictures.

Waiting for fries is a constant mood ????

Janhvi Kapoor will next be seen in Gunjan Saxena – The Kargil Girl, Dostana 2, RoohiAfza, and Takht.

Also Read: Janhvi Kapoor working out on her trip to New York is all the motivation you need to hit the gym!