Janhvi Kapoor is currently in New York enjoying her time with sister Khushi Kapoor and father Boney Kapoor. It was a few weeks ago that Khushi Kapoor left for her further studies to New York and after wrapping her pending shooting schedules, Janhvi Kapoor is on a well-deserved time off where she is making the most of her family time. She even took to her social media to share pictures of her reunion with her favorite people. 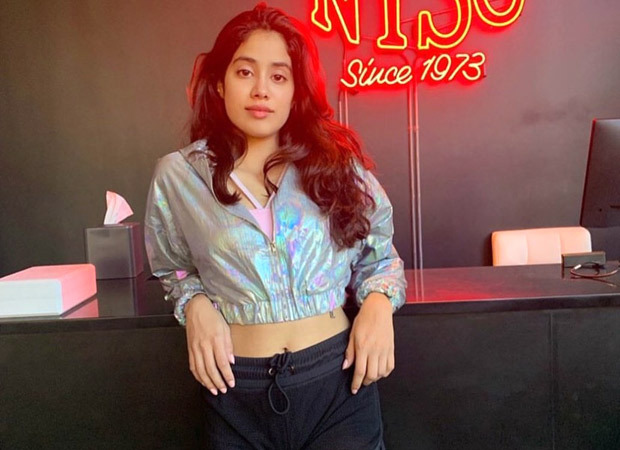 From India to the West Village, @janhvikapoor knows where to find the best trainers when visiting NYC. #NeverStopTraining

Janhvi Kapoor will next be seen in Gunjan Saxena – The Kargil Girl, RoohiAfza, Dostana 2, and Takht.