Janhvi Kapoor’s Good Luck Jerry had been in the news for multiple reasons. From her simple looks as opposed to her usually glamourous look for the film to the film’s shoot being hindered due to the farmer’s protests, Janhvi Kapoor has experienced a lot of ups and downs during this film. However, as the film’s shoot has been wrapped now, the actress is nostalgic for her experience and couldn’t help but pen an emotional note along with a few pictures. 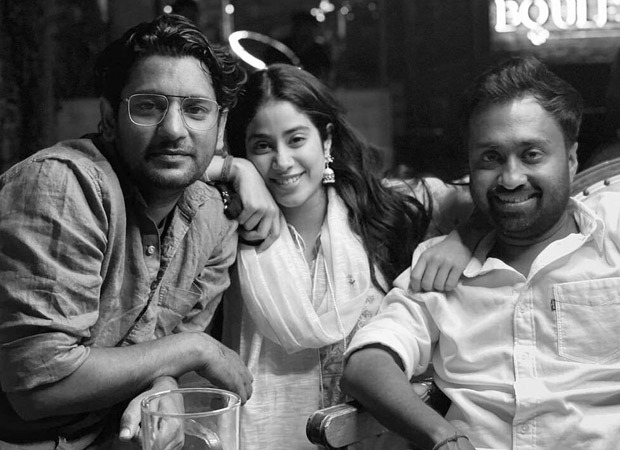 She wrote, “I can’t believe it’s a film wrap. So many things have happened, changed, evolved, been learnt and unlearnt during the course of and because of this shoot. But through all of it I used to be so excited to come to set and see all these faces and trouble them and laugh with them and work tirelessly and unitedly to create something that was exciting all of us. I’ll miss all of you - is a massive understatement. And thank you for everything ❤️”

The film is slated to release sometime in this year.

Also Read: EXCLUSIVE: THIS is what Janhvi Kapoor would want to steal from Dostana 2 costar Kartik Aaryan