Janhvi Kapoor, who is currently basking in the success of her first horror-comedy, Roohi, opposite Rajkummar Rao and Varun Sharma, has been in the news for all the right reasons. The actress has managed to woo her fans yet again with her performance and is being lauded for versatility. With a massive list of films lined up, she was recently out and about promoting her film Roohi while juggling between multiple shoots. 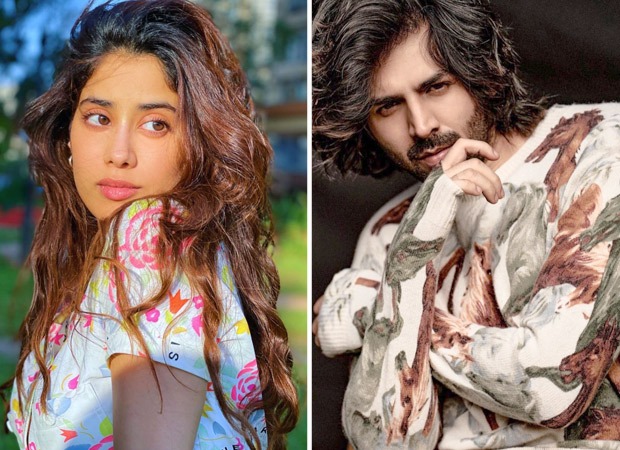 In an exclusive conversation with Bollywood Hungama, Janhvi Kapoor revealed multiple inside details about her favourites. Even though there were a lot of rumours of a massive fallout between Dostana 2 costars Janhvi Kapoor and Kartik Aaryan, the actress admires his intelligence. The news of Janhvi and Kartik unfollowing each other on social media got heads turning. But, when Janhvi was asked about the one thing that she would like to steal from Kartik, she said, “I think I would steal his brain because I think he is very smart.”