Only recently, Varun Dhawan announced that he will be starring in his first horror film, Bhediya. The actor posted a small teaser of the film and will reunite with his Dilwale co-star Kriti Sanon. The actor will be starring in the genre for the first time and has already begun his prep days as the shoot began a few days ago. Bhediya marks the third film under the Maddock Films’ banner after Stree and Roohi in the genre. 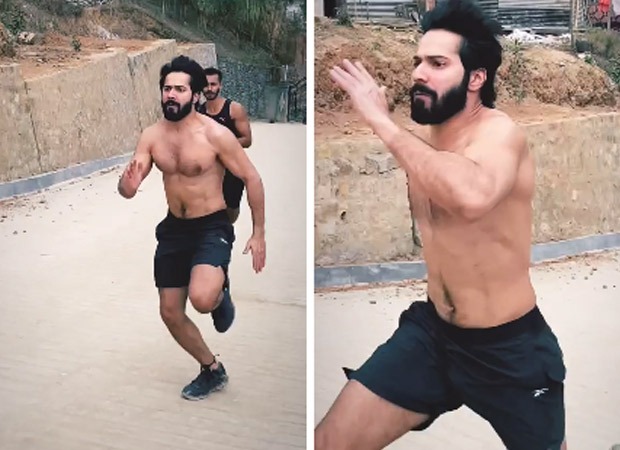 The actor has grown a full beard and posted a video of himself running down the hill making his fans drool over his perfect physique. The actor recently tied the knot to his long-time girlfriend Natasha Dalal at a private wedding in Alibaug. The couple had taken some time off from work and now Varun Dhawan has returned to work and is clearly putting his best foot forward. Take a look at his video right here.