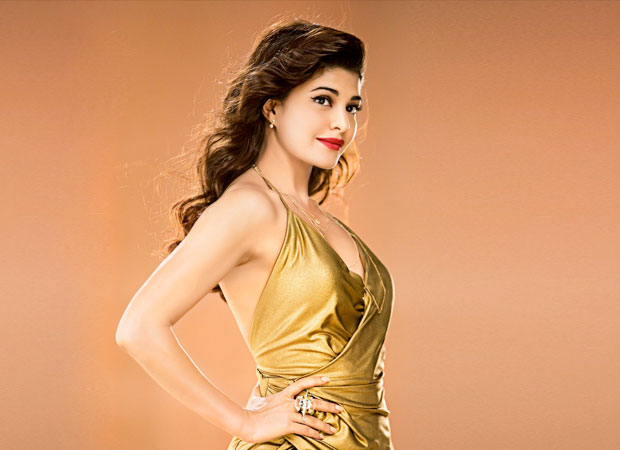 Shah Rukh Khan’s equation with the ladies is unparalleled. The way he treats womenfolk with care and courtesy is praiseworthy and all his co-stars vouch for it. Not just actresses, even unit members, journalists and all those who have interacted with Shah Rukh Khan have only words of praises for him.

The latest person to talk highly about SRK is Jacqueline Fernandez. She is doing a film called A Gentleman and she, as expected, was asked about the actors from Bollywood who has a gentleman quality, besides co-star Sidharth Malhotra. Jacqueline Fernandez took the name of Shah Rukh Khan and said that although she has never worked with him, he’s one star who knows how to respect women.

A Gentleman is directed by Krishna DK and Raj Nidimoru and releases on August 25.

"I have to switch from one character to the…