Actor Ishaan Khatter, who was most recently seen in Phone Bhoot, is gearing up for the release of Pippa in which he plays a soldier. The actor recently opened up about his mother Neelima Azeem’s separation from his father, actor Rajesh Khattar. The actor said that he doesn’t have any complaints about his upbringing. He also revealed that his older brother Shahid Kapoor took care of them. Shahid is Neelima’s son from her first marriage to actor-director Pankaj Kapur. 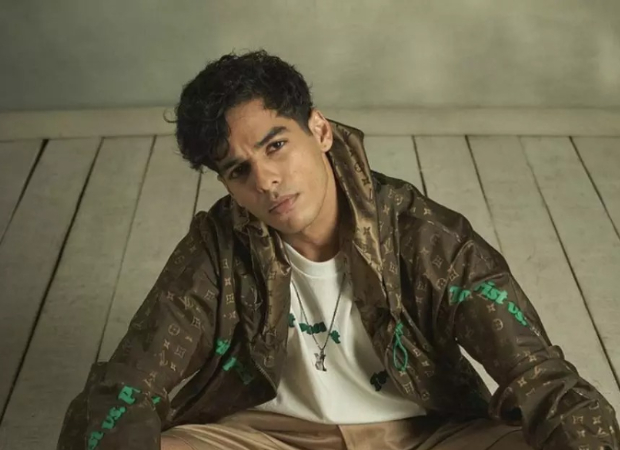 Ishaan Khatter doesn’t have any complaints about his upbringing after Neelima Azeem’s separation from Rajesh Khattar; reveals Shahid Kapoor took care of them

When asked if it was difficult to deal with the separation of his parents, Ishaan told Bollywood Bubble, “I also had an elder brother, and he started doing very well for himself around the time when I was nine or 10, so he was also somebody who took care of me and us. I don’t have any ‘shikayat’ (complaints) about my upbringing. I am very proud of the childhood that I lived, and I think I am the person that I am today because of what I saw, and what I made of it. They say that sometimes, character is built out of adversity, and I’ve experienced that firsthand. A lot of people think that they know my story, but nobody really knows the life that I led growing up.”

He continued, “I am very proud of my mom, I saw her come through a lot. She’s a survivor, she’s a strong person, she’s the person I look up to the most, and I have great respect for women because of what I saw her take on and conquer. My mom’s a queen, and she deserves everything. It’s made me who I am, and I’m proud of that. Today, I can take challenges head-on. I don’t get intimidated by life, I don’t get intimidated by somebody saying something, because I’ve seen life."

On the work front, Ishaan Khatter will next be seen in Pippa. Directed by Raja Krishna Menon, the film is set to release on December 9, 2022.