Last Updated 03.02.2023 | 9:24 AM IST
feedback language
follow us on
Bollywood Hungama » News » Bollywood Features News » “Laila Majnu will stay with me, till I die,” says Avinash Tiwary; opens up on its poor performance

Actor Avinash Tiwary has once again bagged praises from the critics as well as the audience for his performance in the Neeraj Pandey directorial Khakee: The Bihar Chapter, a Netflix original web show. Though the actor marked his debut in 2014, it was Imtiaz Ali’s Laila Majnu, which made him popular. However, the film had performed poorly at the box office. Speaking of the same, Avinash discussed the fate of the film. 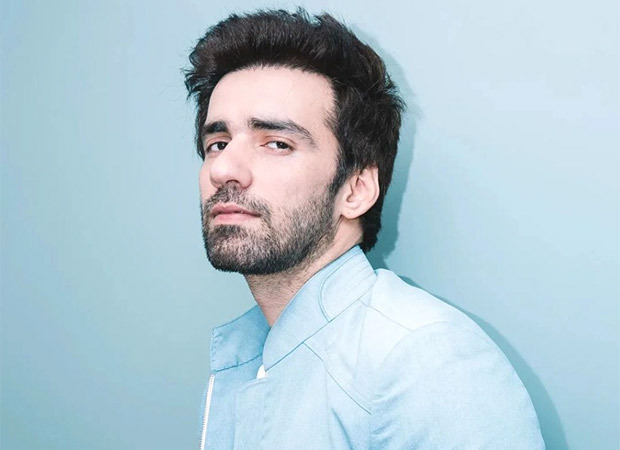 “Laila Majnu will stay with me, till I die,” says Avinash Tiwary; opens up on its poor performance

In an interview with DNA, Tiwary asserted, “I don't understand why the film didn't do well at the box office, there can be innumerable reasons. I do think that if a good film failed, it happened because we couldn't promote, or spread the word about the film well. I don't think I was able to build the interest of the audience in it, in me, that they could come and see me. But Imtiaz (Ali) sir told me that if a film is good it will find its audience.”

Elaborating on the same, he further added, “A film is for life. I do feel that Laila Majnu is finding its audience. Even after four years of release, the film is relevant. People watched me in Bulbul, and then they saw Laila Majnu.”

He concluded by saying, “I hope people who watched me in Khakee, would go back and see Laila Majnu. I do feel that whatever I have been offered, it is only because of the credibility I earned due to Laila Majnu. This film will stay with me, till I die.”

Talking about Khakee: The Bihar Chapter, the seven-episode series started streaming on Netflix on November 25. In the web show, Avinash was seen playing the antagonist opposite Karan Tacker, who portrayed a titular character of a cop.