Sidharth Shukla and Shehnaaz Gill have had a lot of ups and downs on Bigg Boss 13 and it looks like Shehnaaz Gill is still not over the quality time she had with him on the reality show. Recently, on Mujhse Shaadi Karoge, Shehnaaz confessed that she has fallen in love with Sidharth Shukla, which is why she is not able to give her all in this reality show. However, Sidharth Shukla does not seem to feel the same about her. He has made it clear time and again that he only considers her as a friend, but Shehnaaz has hopelessly fallen for the winner of the show. 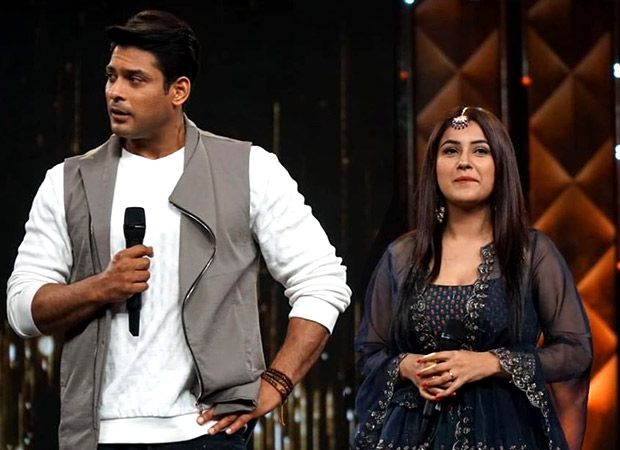 In his recent interaction, Sidharth Shukla said that Shehnaaz Gill will always be his friend and that he will always be a part of her life. He also mentioned that it would be difficult to keep in touch with her constantly, but he will stay in touch whenever possible. Completely denying any feelings for Shehnaaz, Sidharth Shukla has always considered her a friend, however, as the old saying goes, we can’t control what we feel and that’s the case with her.

Where do you think SidNaaz’s relationship will head after this? Let us know your thoughts on this in the comments below.