Ranveer Singh is known to be a huge fan of many musicians across all genres. The actor has always talked about musicians like Tupac, Notorious BIG and many more. Recently, one of the iconic vocalists passed way leaving the fans in complete shock. Keith Flint, the vocalist of the Prodigy, died on March 4 at the age of 49. He was found dead at his home in Essex, London. 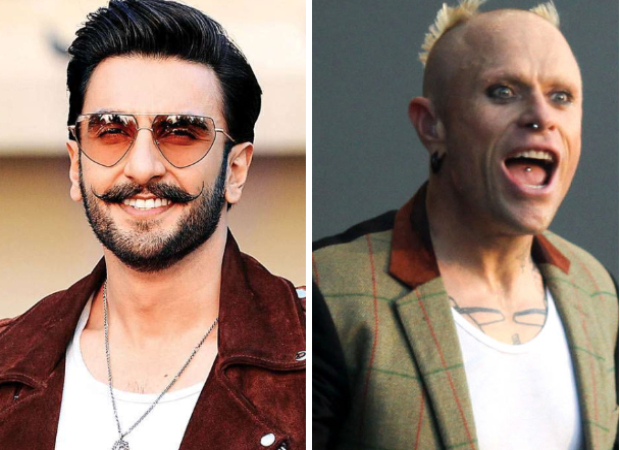 Ranveer Singh, who has been a huge fan, paid tribute to the late musician. He penned beautiful words as he remembered the impact Keith Flint left behind. "Nutter. A force of nature. Psychosomatic. Addict. Insane. One of music’s most iconic frontmen. Ignited the arena like no other. The Firestarter captivated my very soul. Rage machine. Destroyer. Speed demon. Inspiration to a jilted generation. A once-in-a-lifetime showman. A hero. Thank you for the music. Thank you for the energy. Your legacy lives through your Prodigy People."

On the work front, Ranveer Singh was recently seen in Zoya Akhtar's Gully Boy. He has begun prep for his next film which is a biopic on Indian Cricket Team's 1983 World Cup win. The actor is set to essay the role of former Captain Kapil Dev in Kabir Khan's '83.

ALSO READ: Ranveer Singh wants to have lots of children with Deepika Padukone; here’s what he said