Aarti Chabria, who starred with Akshay Kumar in Awara Paagal Deewana, has finally tied the knot with her longtime fiancé Visharad Beedassy. In a surprise turn of events, the actress got hitched in a private ceremony in Mumbai. 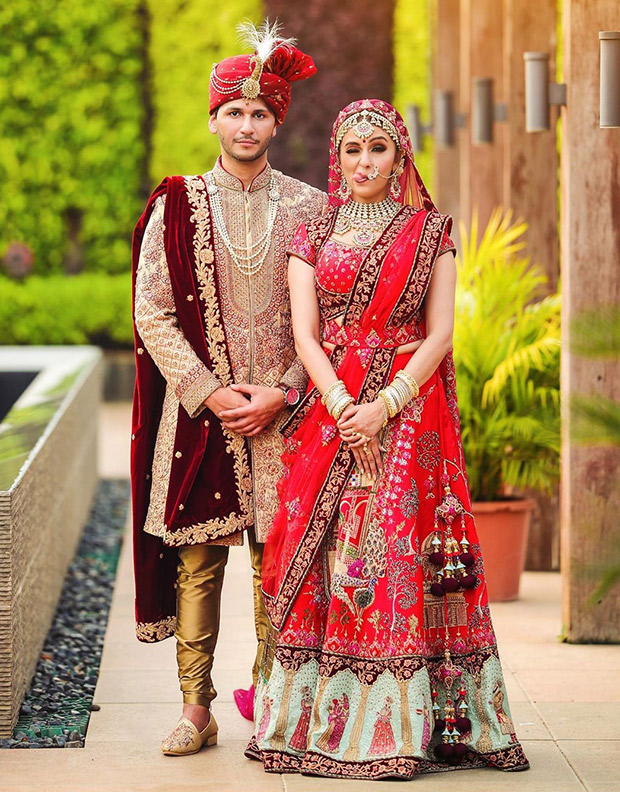 Aarti Chabria tied the knot with Visharad, who is a charted accountant in Mauritius, on June 24. She shared beautiful photos of her wedding and captioned it, "Guess who just got married! Please give us your blessings❤." In the picture, the newlywed bride looked beautiful in a red lehenga with gold work and heavy jewellery. The groom looked dapper in a golden sherwani and red turban.

The private wedding was attended by family members and close friends including TV celebrity Sheena Bajaj.

On the work front, Aarti Chabria has starred in many films including Tum Se Achcha Kaun Hai, Shootout at Lokhandwala and Raja Bhaiya. The actress was also the winner of Khatron Ke Khiladi Season 4.