With Shahid Kapoor’s latest release Kabir Singh creating havoc at the box office as it mints money, Mira Rajput Kapoor shared an adorable boomerang and the fans can’t stop gushing over the two. While it is very difficult to believe that Shahid Kapoor is a 38-year-old, happily married man with two kids, he is still the chocolate boy of the industry. 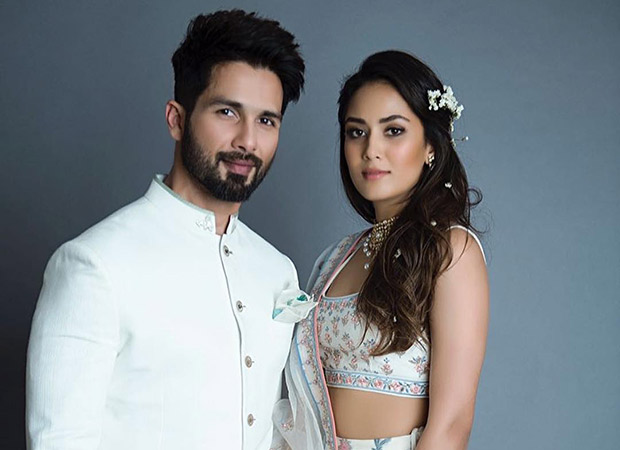 While the movie is doing really well at the box office, there are a lot of people who have been criticising the movie for promoting misogynistic behaviour along with drugs and alcohol consumption. However, it doesn’t seem to affect team Kabir Singh and their families as much. Mira Rajput Kapoor’s latest Instagram post reveals just how happy they are with the success that the film has made in less than a week. She uploaded it boomerang with the caption, “I got sunshine, on a cloudy day ☀️❤️”

I got sunshine, on a cloudy day ☀️❤️

Kabir Singh also stars Kiara Advani and is directed by Sandeep Vanga. It also happens to be the biggest openers for both Shahid and Kiara.