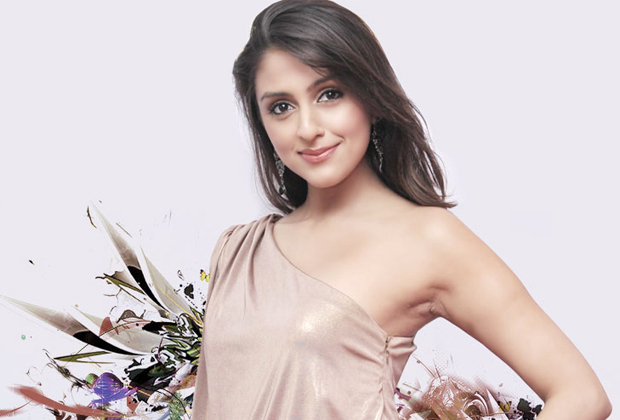 Even though actress Aarti Chabria has been away from Bollywood films for a while now, it hasn’t really kept her away from showbiz. After having faced the camera for many films, this time round, she is on the other side of the fence- in the form of a director.

Aarti Chabria is now ready with her debut directorial venture, in the form of a short film titled Mumbai Varanasi Express, which has already won an award at the 'Kolkata Film Festival'. The film will also be screened at a film festival in Mumbai.

When asked the reason that led her to direct a film, Aarti Chabria told Bollywood Hungama, "I had always admired my directors' work and their directorial vision when they were directing the film. After I learnt the technicalities of film-making at the 'New York Film Academy' (USA), the director in me got activated. After I found the right script in 2014, I felt that it was a story that had to be told. Post that, I went to Kashi and Varanasi to do recce for the film."

When asked about the premise of Mumbai Varanasi Express, Aarti Chabria said, "The film is basically about a journey of the soul. It’s about a multi-billionaire man who had, in his entire life, worked hard for his family. And then, one day, he discovers that he has colon cancer. He then, takes off to Varanasi to ‘live his life to the fullest’. The film is about what happens to him after he checks into 'Mukhti Dham’ in Varanasi. The whole experience of making Mumbai Varanasi Express was truly wonderful."