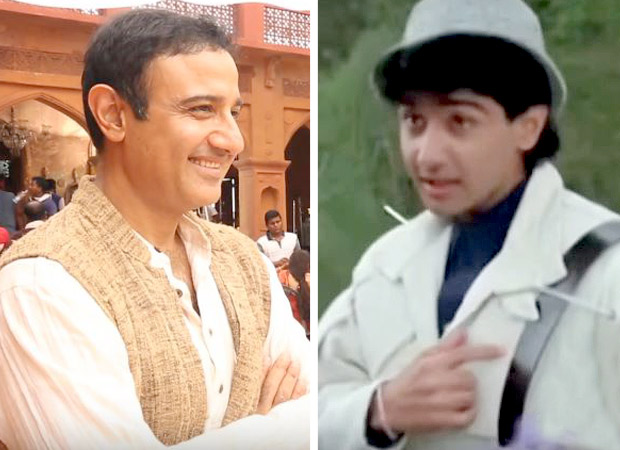 Vivek Mushran became an overnight sensation with Subhash Ghai's Saudagar. He did many films after that, but, success eluded him. It seemed he was another Kumar Gaurav like one film wonder. In an exclusive with ‘Content Head-Broadband Faridoon Shahryar’ on the sets of Begum Jaan in Jharkhand, Vivek shares how he made compromises, did television instead of harping on films and how he is back to doing films once again.

When you smile, the entire ‘Ilu Ilu’ element comes in the mind immediately. You will always be remembered as ‘Ilu Ilu’ boy. How do you look at this phenomenon?
Fortunately and unfortunately. Fortunately, because, at least you are being remembered for something. Because, in this industry, you get forgotten very soon. Hats off to Subhash Ghai ji. It’s because of his great character, a great film and the music.

As you said it’s a ruthless industry, it tends to forgot people very easily in spite of the fact of whatever they may have achieved. You had the sensibility to do television. You are doing movies like Begum Jaan. Do you feel somewhere it is important to accept reality and move on?
Oh! It is. For someone like me, when you have to make your own living, it becomes easier. People who don’t have to make their living don’t have money in their pockets. Otherwise, you’ve to keep aside your ego away and start working. I started working in television very fast. I have done a lot of work in television and there are people who don’t know me from movies, but, they know me from television. I am thankful for this. I was very happily and honestly working in television and then somebody told me about Mukesh Chhabra. I went up to him and he put me on to Imtiaz for Tamasha and people started noticing me. Then, luckily, I got Begum Jaan. And, I am working with Bhatts after so long. I had worked with Bhatt Saab centuries ago (laughs!). I hope there are more exciting roles for me ahead.