Last Updated 21.09.2021 | 8:57 PM IST
feedback language
follow us on
Bollywood Hungama » News » Bollywood Features News » IIFA Awards 2018: Ranbir Kapoor keeps it slick in a suit, sends the crowds in frenzy as he clicks selfies with them!

With a surname to reckon with, Ranbir Kapoor has always been in the eye of the storm. As his brilliant lineage plays the perfect undertone to his captivating, dominating and stellar on-screen exuberance, Ranbir Kapoor is also a tabloid sweetheart with the constant conjecture about his personal life. Nominated for Jagga Jasoos in the Best Actor category, Ranbir Kapoor returns to the IIFA stage in the City of Angels and its special as the actor won the Best Debutant Award for Saawariya at the 2008 edition of the gala. Sharing his thoughts, Ranbir Kapoor commented, “IIFA Bangkok holds a very special place in my heart, I won the best debutante award at IIFA 2008 in Bangkok. The 19th Edition of IIFA Weekend and Awards is going to be a great one and I am eager to connect with my fans and look forward to giving a power-packed performance.” Ranbir suited up for the IIFA Awards 2018, looking slick and sharp in a three piece suit.

As one of the finest actors of his generation, courtesy Barfi!, Rockstar, Yeh Jawaani Hai Deewani, Tamasha, Ae Dil Hai Mushkil and Jagga Jasoos, Ranbir Kapoor and his Brahmastra co-star Alia Bhatt are not shying from flaunting it all. The duo adds IIFA 2018 green carpet to their growing and engaging list of shenanigans in addition to making an appearance at Sonam Kapoor’s glitzy wedding reception or having a dinner date. 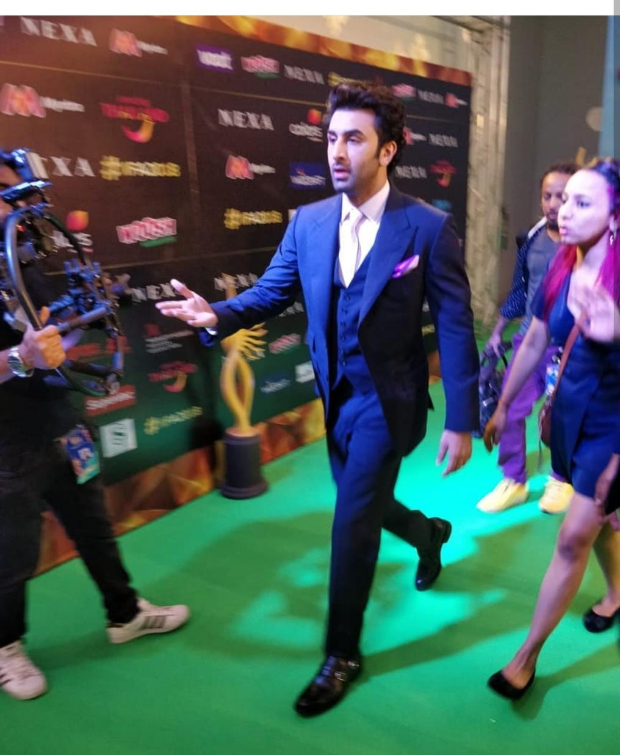 Ranbir suited up in a three piece suit with a white shirt, a pale coloured tie and a matching pocket square, all from Tom Ford. 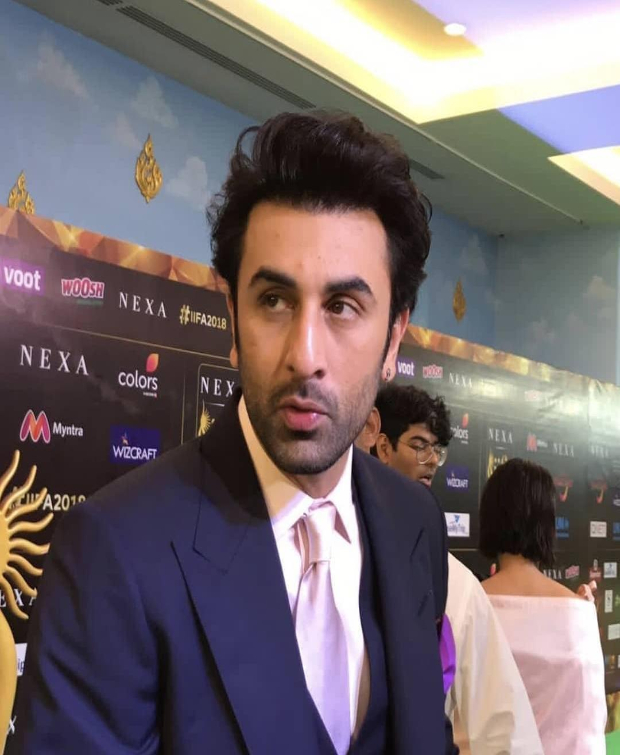 A well-groomed mane and scruff along with a pair of black formal shoes from O'Keeffe rounded out his look. 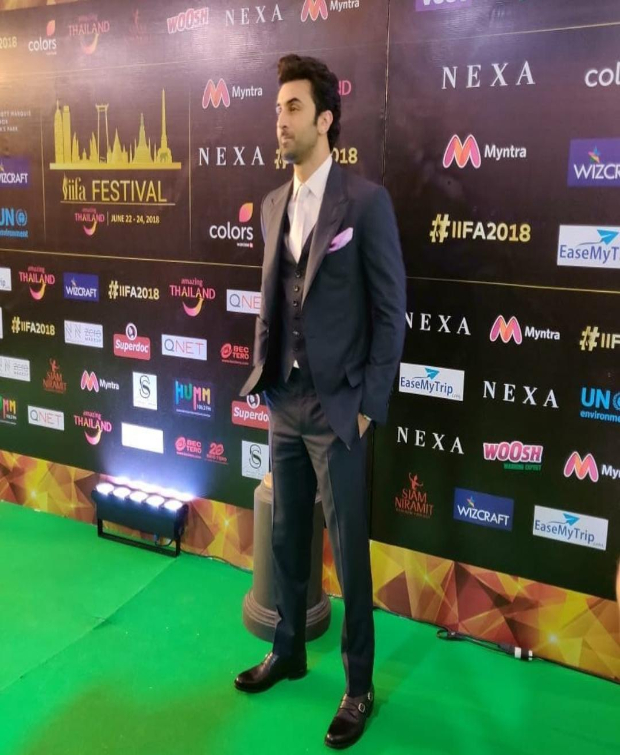 Playing safe and keeping it simple, slick and sharp - Ranbir Kapoor perfected the definition of a complete man!

Ranbir sent the crowds in a state of frenzy and regaled them by clicking selfies with them!

Also Read: Did you know? Ranbir Kapoor has been chasing Luv Ranjan for a while before finally bagging his film

On the professional front, Ranbir Kapoor will be seen in the Rajkumar Hirani directed Sanju essaying the titular role and giving us an amazing glimpse of the 6 phases Sanjay Dutt’s life. Right from getting those signature nuances, walk and demeanour to the T, Ranbir Kapoor is intent on a cinematic redemption of his recent failures. He will also be seen in Ayan Mukerji directed Brahmastra with Alia Bhatt and Amitabh Bachchan.