His Instagram feeds are a lesson in living life to the fullest! A selfie-obsessed signature pout poser, Karan is the quintessential Mr Congeniality of tinsel town, known for those lavish parties attended by the who’s who of tinsel town! His unapologetic take on fashion is game-changing and fabulous. Men’s fashion in India is often deemed as underrated and is nascent. But storming the scene with that unflinching attitude in tow, Karan Johar is a fashion force in full swing. With an innate sense of what does and does not fit well, Karan Johar and his affair with super fashionable outfits and accessories with a bit of flair for the dramatics is what defines his persona. Karan Johar’s glorious fashion arsenal is a delightful mixed bag of bespoke suits (embroidered and classic), metallic bomber jackets, shimmery boots, zany shades and an overload of patterns and prints. If IIFA 2017 saw him make those blatant remarks on nepotism, Karan returns to IIFA 2018 in Bangkok this year.

Speaking on his association, Karan was quoted, "I think the IIFA stage is always the most glamorous. It is large and has all the epicness... Also this year we have so many performances... We have Ranbir Kapoor and many other movie stars who are going to light up the stage in Bangkok and I can't wait to get back."
While he effortlessly handles it all - movie production, direction, hosting of his frivolous talk show, Koffee With Karan and debatable acting skills (Bombay Velvet and Welcome to New York), he is also a doting daddy to his adorable munchkins, daughter Roohi and son Yash. As a style chameleon who never shies from experimenting, Karan is always a delight. He relies on his fashion stylist Nikita Jaisinghani to figure out the sartorial understanding of what suits him the best. Here is a closer look at his dapper shenanigans, all the way from Bangkok. 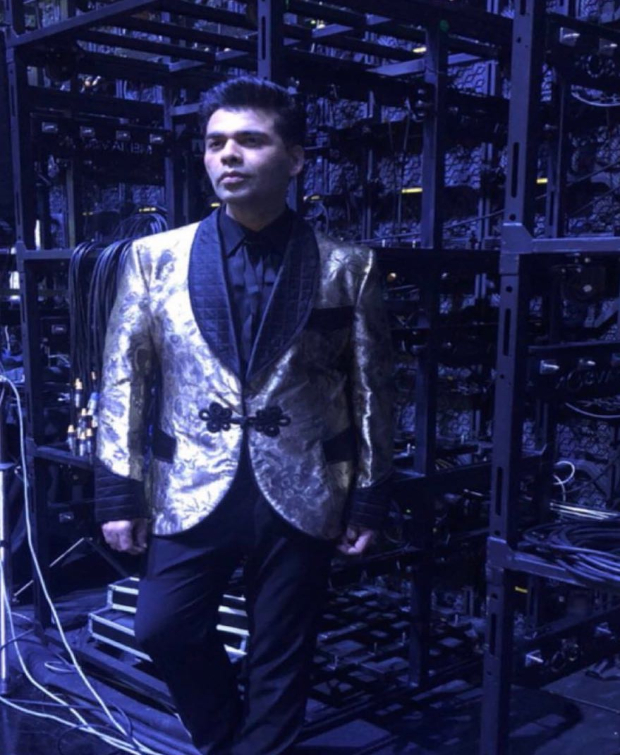 Also Read: IIFA Rocks 2018: Karan Johar shows us why you can never go wrong with a generous dash of HOT PINK! 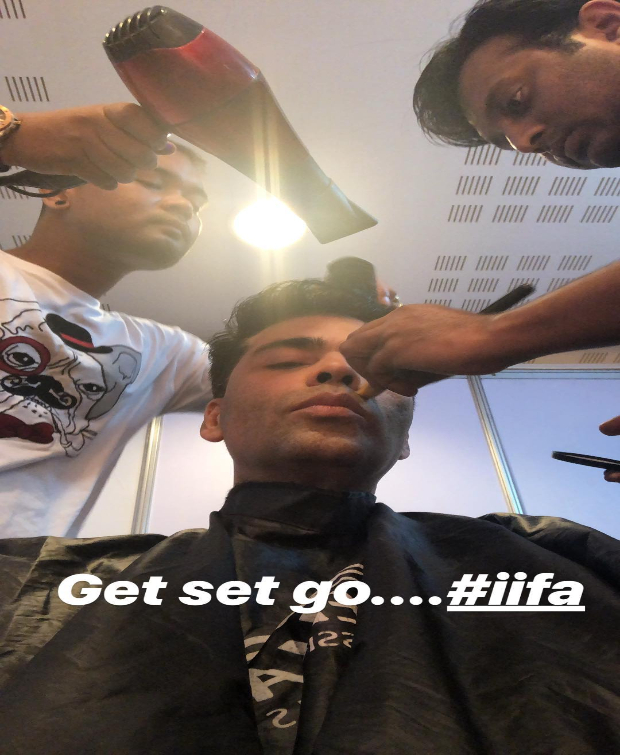 A well groomed mane topped off his sleek look.

Also Read: SCOOP! Aamir Khan to play OSHO and Alia Bhatt to be MA SHEELA in Karan Johar’s next? 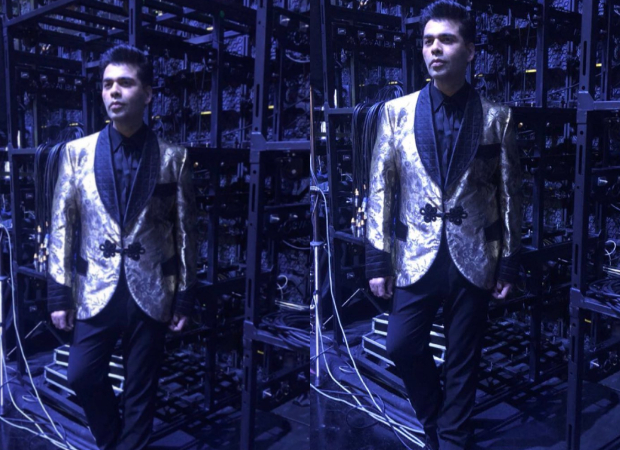 His affair with all things glittery, shimmery, metallic and snazzy show that there is probably never a dull moment in his life! Seizing and living every moment to the fullest, we love how Karan rung in a dapper look for his IIFA 2018 stint, yet again!

On the professional front, KJo garnered acclaim for directing one of the segments in the Netflix original movie, Lust Stories. Additionally, his banner Dharma Productions is engaged in varied movies like Kalank, Simmba, Dhadak, Kesari, Brahmastra and Student Of The Year 2.