The 19th edition of IIFA 2018 took place tonight in Bangkok and we have all the inside deets of what's going down at one of the biggest award ceremonies, globally. For the starters, the masses attending this gala event are enthralled with the witty quips and antics of the hosts - Karan Johar and Riteish Deshmukh. There are power-packed performances by Bollywood superstars Ranbir Kapoor, Varun Dhawan, Shraddha Kapoor, Arjun Kapoor, Bobby Deol, Kriti Sanon, Kartik Aaryan and Lulia Vantur which will light up the night. That's not it, there is excitement growing across the world because the legendary actor Rekha is sure to leave audiences spellbound with her ethereal performance at the grandiose event. She will be taking the stage after two decades and it is going to be a moment to die for to Bollywood fans across the world.

Now, talking about Varun Dhawan’s performance which happened just a few minutes ago. The actor danced on his all time hit dance numbers including the evergreen, ‘Tamma Tamma Again’ from Badrinath Ki Dulhania and ‘Jee Karda’ from Badlapur. The actor was dressed in a red and black combination outfit as he enthralled the audience with his fiery dance performance. 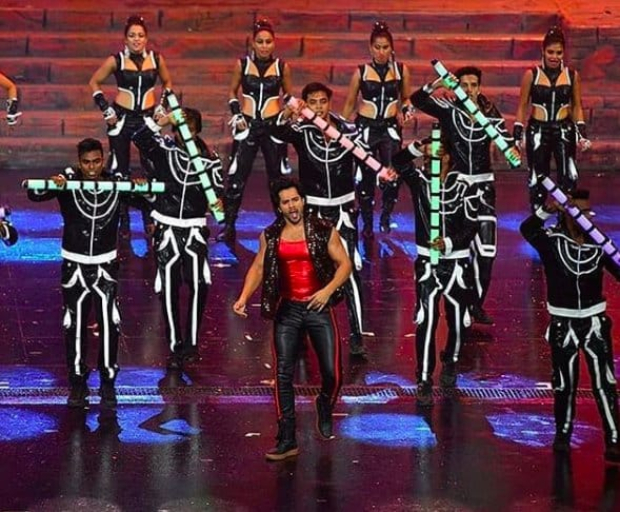 The Sonu Ke Titu Ki Sweety star or as Varun jokingly dubbed him as - The 100 crore hero, Kartik Aaryan, also made his grand debut with his opening performance kickstarted the show in style. The actor danced on a medley of his songs in Salman Khan’s foot-tapping number ‘Swag Se Swagat’ and his hit track ‘Bom Diggy Diggy. 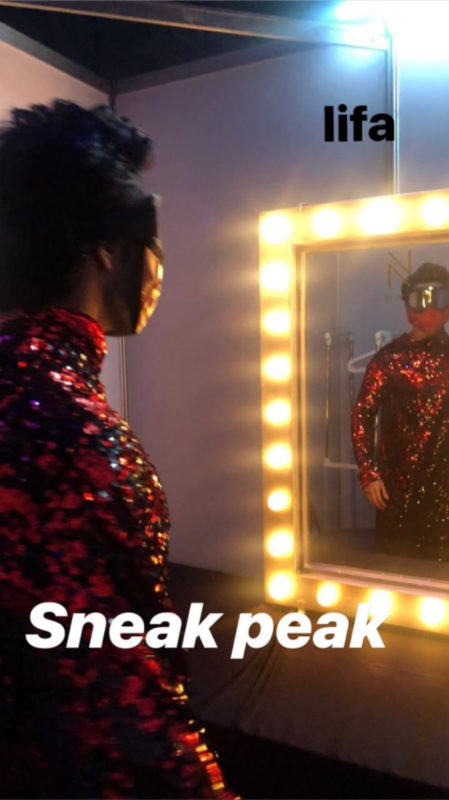 Stay tuned to Bollywood Hungama for all the inside pictures, videos and updates from the gala event.