Marvel Cinematic Universe goes green on August 18 with the premiere of Marvel Studios' She-Hulk: Attorney at Law on Disney+ Hotstar in English, Hindi, Tamil, Telugu and Malayalam. Exploring the legacy of the Incredible Hulk in detail for the first time since 2008, the series will introduce Emmy Award-winning actress Tatiana Maslany as Jennifer Walters, akan She-Hulk. With her specialisation in superhuman-oriented legal cases, Tatiana Maslany will navigate her new smashing green persona and her role as a lawyer in the series. 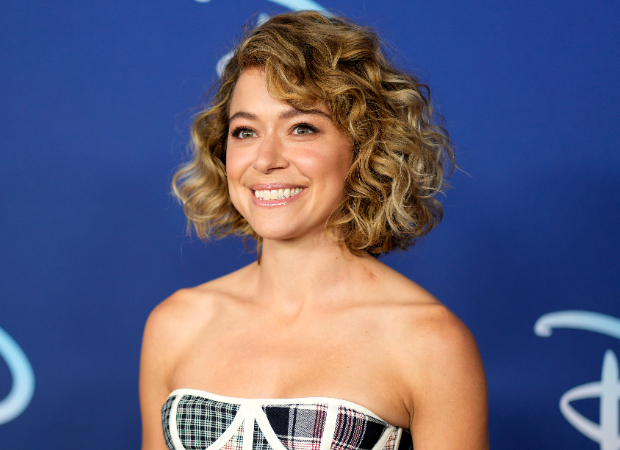 She-Hulk: Attorney at Law: Tatiana Maslany sends message to Marvel fans in India: ‘I’m stepping into being a superhero for the first time’

Jennifer Walters didn’t volunteer to be a superhero. She’s not from another planet—wasn’t born with superhuman abilities. She wasn’t kidnapped or manipulated, or chemically altered. She didn’t plan and train for years to gain tremendous strength and combat skills. She gained Hulk’s incredible strength following a serious car accident and her subsequent efforts to help her cousin, who happens to be none other than the Hulk, Bruce Banner.

Maslany, who couldn’t wait to play the dual characters said, “What I love most about Jen, aka She-Hulk is the fact that she’s a contradiction. She’s completely fixated on work, yet she has this huge heart. She loves being She-Hulk, but at the same time, resents it. There’s a lot of fun and tension to play with in those contradictions.”

“I’ve never played anything close to a superhero before, so it took me a little while to wrap my head around it. I was so thrilled because not only am I stepping into being a superhero for the first time, but I’m also getting to do a flat-out comedy which feels like totally a different world,” Maslany further added.

Aditi Rao Hydari is a sight to behold in Raw…

Bigg Boss 16: This unseen footage of…