Ayushmann Khurrana has 22 big endorsements under his belt. He feels lucky that being a rank outsider in the Hindi film industry, he has found the films that has powered his soaring brand equity today. Ayushmann says, “For someone who came to the Hindi film industry with no backing whatsoever, I consider myself lucky to have even built something called a ‘brand equity’! I guess I will have to credit the success of my films which have played a huge part in cementing the perception that I have today.” 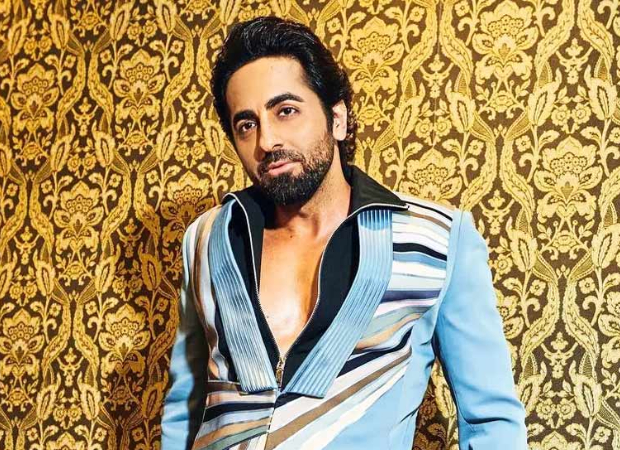 He adds, “The continued success that an actor sees due to the film choices that one makes, adds to brand equity and I have been fortunate that most of my films have worked at the box office and have also got overwhelming love from audiences. I think that is what has worked to build trust and credibility with audiences and in turn attracted the kind of brands that I now have in my portfolio.”

Ayushmann is now the face of brands that look for a hugely trust-worthy celebrity that resonates with the ethos of the brand. He says, “From having a bank, to a medical company, from a company that provides security solutions, to an eye wear brand to a reputed mobile phone company, among others, I think dependability is something that may have resonated with brands that want to have someone like me to be their face.”

Ayushmann adds, “It is a huge responsibility and I intend to stay on course to choose films and roles that not only spark a conversation among Indians across the globe and but also hopefully shape the landscape of content in India in the near future.”

On the work front, Ayushmann will be next seen in two very interesting projects this year - Anubhuti Kashyap’s Doctor G and film-maker Aanand L. Rai’s Action Hero being directed by debutant Anirudh Iyer. There will be at least two new big screen projects of Ayushmann that are set to be announced soon.