Hrithik Roshan, like several others, has been spending the lockdown with his family. He is staying with his kids and his ex-wife Sussanne Khan. During this period, the actor has been taking to social media to give glimpses from his day-to-day activities. 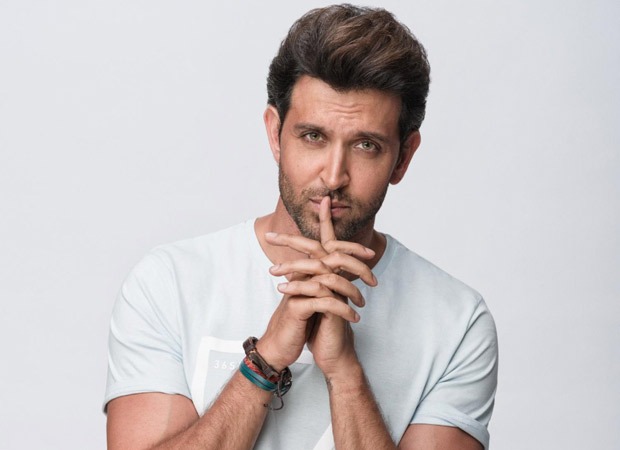 Reportedly, Hrithik has been spending time reading a lot - from self-help books and daily news to fiction. The actor who always wanted to learn the piano is now devoting some time to develop the hobby.

Hrithik Roshan is also following a strict workout routine and works out twice a day. According to reports, the actor works out early in the morning and then in the evening with his kids. He also engages in board games with his kids and watches movies and spends time with his dog.

Meanwhile, on the work front, Hrithik Roshan was last seen in the blockbuster film War alongside Tiger Shroff. Now, fans of the actor are eagerly waiting for him to announce his 25th film. Hrithik has been reading a lot of scripts in the last six months and has liked some ideas. The Super 30 actor has also been overseeing the prep of his superhero franchise, Krrish 4 which is currently being scripted. The film is expected to go on floors next year.

Han So Hee in action mode in Netflix revenge…