British-born Bollywood actress Amy Jackson took the Hollywood route last year after making her TV debut in CW’s sci-fi series, Supergirl. The actress made her first appearance in November 2017 as Saturn Girl aka Imra Ardeen in Melissa Benoist starrer. While her stint in the show might be over in the third season, it is unclear whether the actress would be returning for the fourth season. Meanwhile, after wrapping up Supergirl, the actress has taken a much-needed vacation with her boyfriend to Mykonos. 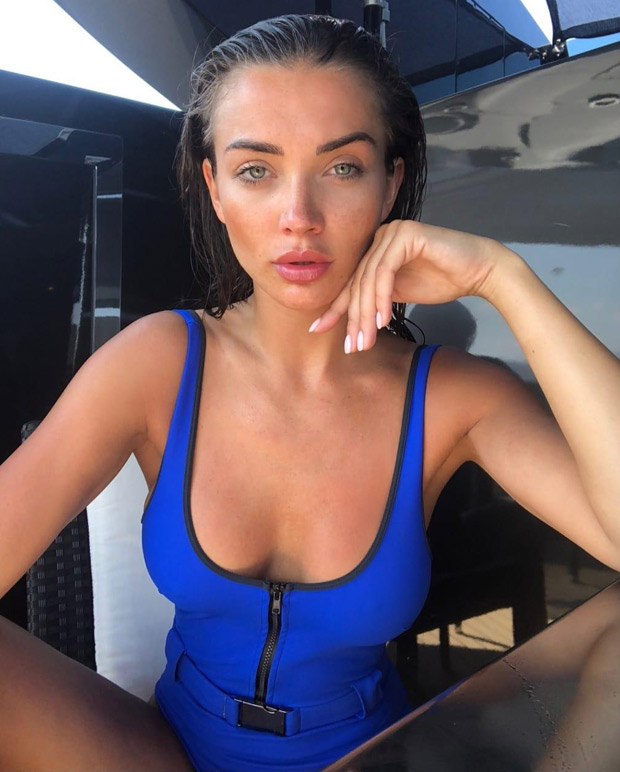 Enjoying the break, Amy Jackson has been documenting her cruise life and flaunting her perfect figure by the ocean. She was seen sporting a blue swimsuit with no makeup look and looked breathtaking in the pictures. Sharing the pictures, she simply captioned them, "BabyBlu." In another set of videos and pictures that she shared on Instagram stories, she is seen wearing a printed bikini whilst enjoying the ocean life. 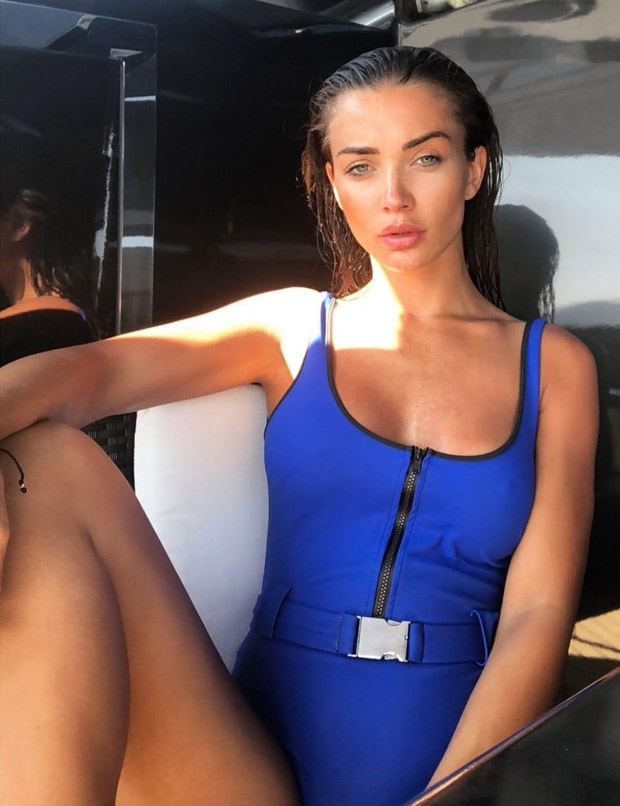 On the film front, Amy Jackson will be next seen in 2.0, the sequel to Robot starring Rajinikanth and Akshay Kumar which set to release later this year on November 29, 2018. 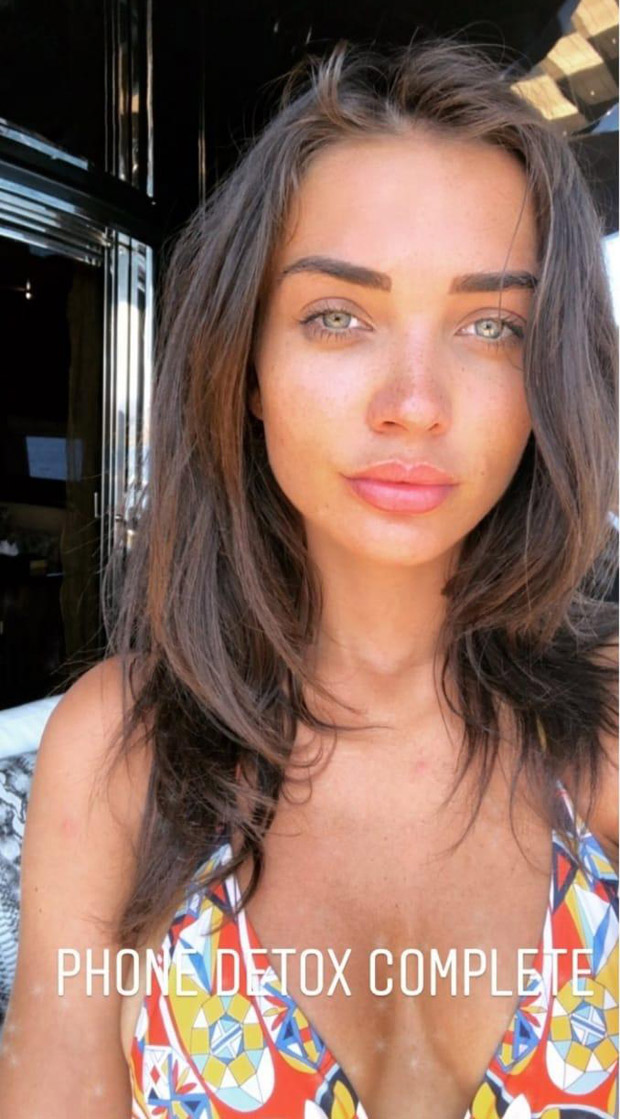 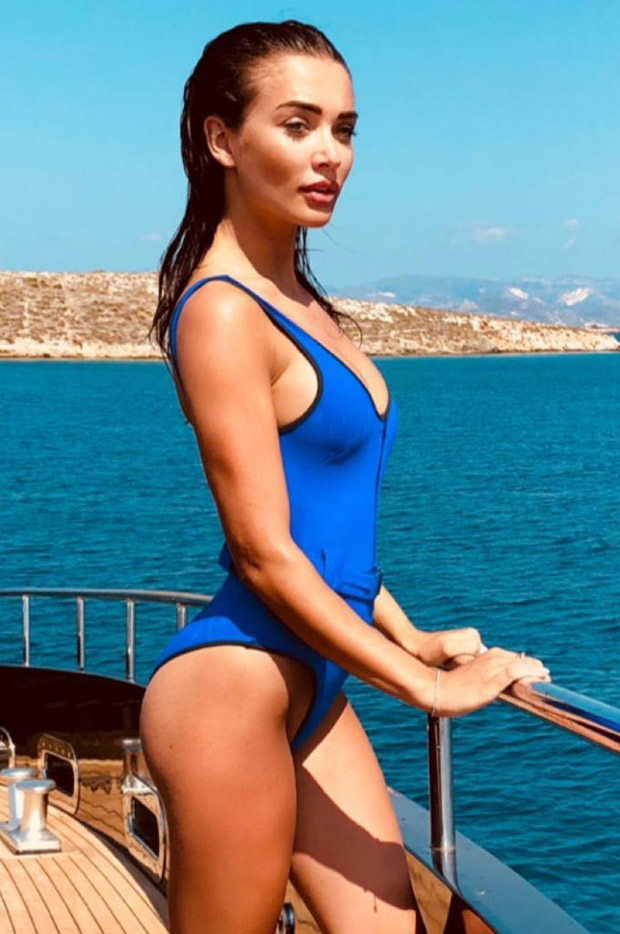 Shilpa Shetty pledges to her daughter…

Priyanka Chopra stunned at the Global…