Last Updated 30.05.2020 | 11:44 AM IST
feedback language
follow us on
Home » News » Bollywood Features News » Bollywood News HILARIOUS! Imran Khan gives a cheeky response when he is mistaken to be his namesake Pakistani politician

Actor Imran Khan may not have been seen on the big screen for a while but he is busy exploring other aspects of filmmaking. Not too recently, Imran posted about him taking up directing and his debut project was an ad commercial for Dharma 2.0. The Jaane Tu… Ya Jaane Na actor turned filmmaker however decided to entertain his fans in a novel way through his latest post on Instagram. 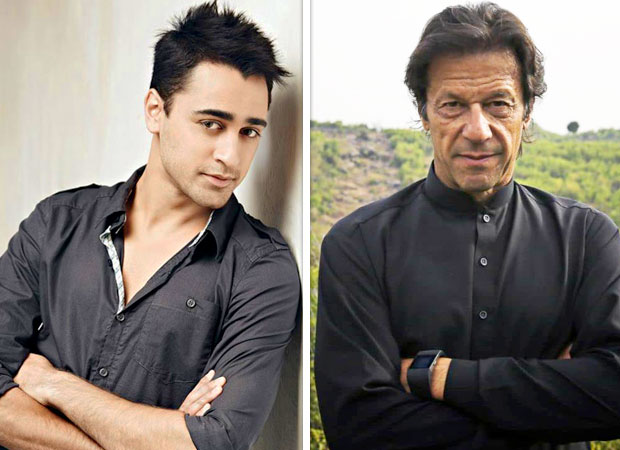 Fueling up his cheekiness, his latest response was for the fan mail he received which was for his namesake Pakistani politician. For everyone who came in late, the Pakistan’s member-elect of the National Assembly and the current chairman of the Pakistan Tehreek-e-Insaf is also Imran Khan who is a popular politician worldwide. The fan mail was however sent to the Bollywood actor Imran Khan appreciating his work and also expressing the desire to join the politician’s team.

Obviously, we hardly expect our Bollywood star going all serious on social media. The actor in his quirky way decided to respond to this mail on his Instagram page. So sharing a shot of the mail, he also promised on keeping everyone in the loop whilst drafting policies. He said, “I guess I can no longer ignore the call to action. Gonna start drafting some policy outlines this week, I'll keep you guys updated.” Here’s a glimpse of the mail and his post!

I guess I can no longer ignore the call to action. Gonna start drafting some policy outlines this week, I'll keep you guys updated.

Well didn’t that make you smile? On the Bollywood front, Imran was last seen in Katti Batti opposite Kangana Ranaut. The actor is currently enjoying his me time and family time with wife Avantika Malik and daughter Imara Malik Khan.  In fact, many of his Instagram posts also revolve around the two of them. While Khan is keen on directing as of now, he is yet to announce his next project in Bollywood.