Many Bollywood celebrities have often taken to social media to share some fun banter with their spouse and even posts about each other. And not surprisingly, it has often ended up grabbing attention too. So when Abhishek Bachchan tweeted about his wife’s sweet revenge after he shared his anti-broccoli thoughts, it definitely left us in splits. 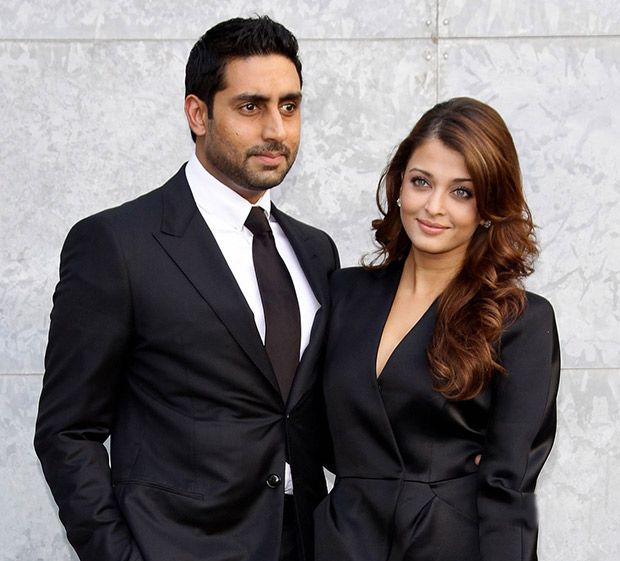 It all started when Abhishek Bachchan reposted about a fun fact on Broccoli. If the post is anything to go by, we can assure you that this Bachchan Junior is not very fond of the vegetable and was quite uninhibited whilst expressing his displeasure over it.

Followed by the same, the actor once again took to Twitter to share the post about what he was given for a meal. He was obviously taken aback when his wife cooked a broccoli dish that was served to him after the post. Reacting to the same, Abhishek decided to share another quirky post about it.

Being one of the most celebrated Bollywood couples, we would like to see more of this fun banter with Abhishek Bachchan. Let’s hope his actress-wife soon comes on Twitter to accompany her actor-hubby and comment on his quirky takes.

On the work front, there have been many speculations about Abhishek Bachchan and Aishwarya Rai Bachchan coming together for a film. But there has been no confirmation or an official announcement on that matter.

As for Aishwarya Rai Bachchan, her next film in the pipeline is Fanne Khan featuring Anil Kapoor and Rajkummar Rao. The actress is also said to have signed a few other films like the remake of the Nargis starrer Raat Aur Din. Abhishek Bachchan is currently busy with Manmarziyaan that also stars Taapsee Pannu and Vicky Kaushal in lead roles.