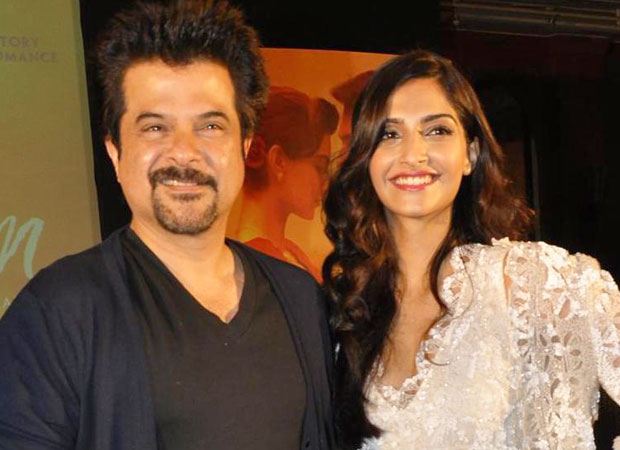 Sonam Kapoor is definitely in the happy space right now. The actress along with her sister Rhea Kapoor launched one of her passion projects- her own clothing line. The collection is called Rheson.

At the grand launch of her collection, Sonam Kapoor did a quirky media reaction where she made some interesting revelations. When asked what was her memorable moment from childhood and whether she had a nickname, Sonam said, "My father used to call me giraffe because I had a really long neck. Now, my family and friends call me Senior as in Senior Kapoor." Well, that's interesting to know.

Rhea Kapoor also chimed in on the nickname question. She reminisced about the time when her cousin, Arjun Kapoor's father Boney Kapoor used to call her a lizard. Rhea said, "Boney chachu (Uncle) used to call me chipkali (lizard) as I used to be so skinny. I never used to eat. But, by 13 or 14, I only saw food."

Besides a clothing line, Sonam Kapoor and Rhea Kapoor are once again collaborating on a film as producer and actor after Khoobsurat. The film titled Veere Di Wedding is a female-centric movie starring Sonam, Kareena Kapoor Khan and Swara Bhaskar.  It should go on floors by the end of the year.