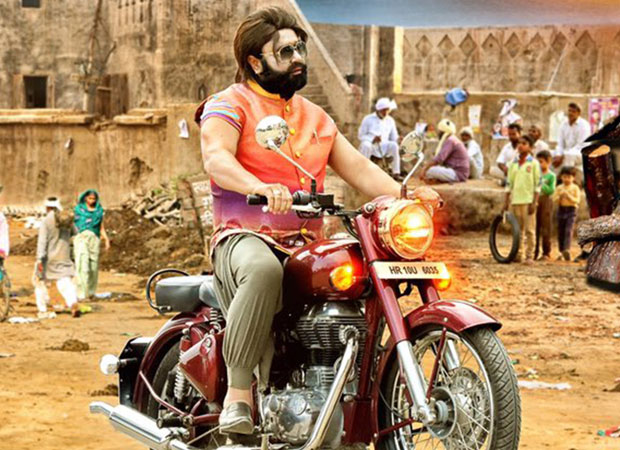 Dr. MSG is coming up with his next comedy flick, Jattu Engineer, and apparently the craze among the fans for this wacky tale with Dr. MSG in a comic role is tremendous. Jattu Engineer is a tale of a backward village, lacking vital comforts. A teacher (Dr. MSG in lead role) changes the state of entire village and makes it an absolutely independent. Jattu Engineer has some messages, worthy to follow for all. Dr. MSG is seen playing a dual role, where he would be seen as a mischievous Jatt who will make you laugh and roll with laughter.

Talking about the film, the makers state that while Dr. MSG always stirs up entertainment with unique messages through his exceptional story telling skills, you can also always experience a sense of uniqueness from MSG series. In fact, they further add that Jattu Engineer, will not just entertain you to the core, with a healthy dose of comedy and laughter, but the film is also packed with messages against alcoholism, drug addiction & open defecation. Jattu Engineer puts light on the cleanliness campaigns as well, to make India healthy and clean. Many more messages on education, organic farming, drugs and so on are given by Dr. MSG, which makes this movie a must watch. The icing on the cake is the packaging, in an unusual setup of a village where the inmates are nothing short of crazy, in literal sense! The characters will make you go bonkers with their crazy situational fun!