Punjabi superstar Diljit Dosanjh is currently seen in his latest Punjabi release, Shaada. After that, the actor is set for two Bollywood releases this year - Arjun Patiala and Good News. The actor has already wrapped Good News which stars Akshay Kumar, Kareena Kapoor Khan and Kiara Advani. During the promotions of Shaada, Diljit made an interesting revelation that he owes Akshay Kumar money after losing bets. While promoting the film in Delhi, the actor revealed, "I have lost bets and money too. He actually takes the money from you. I actually owe him some money." 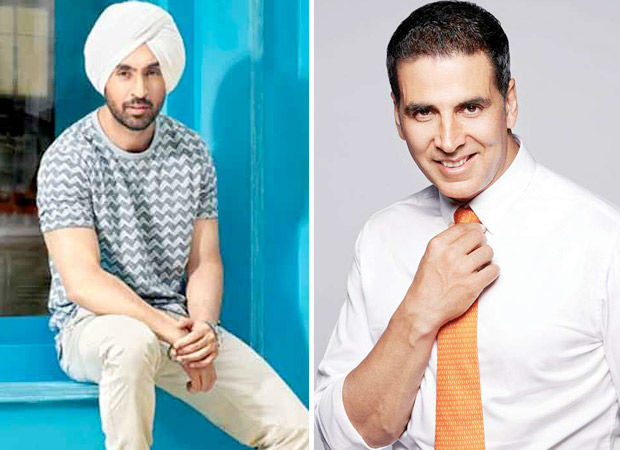 Since he couldn't win, Diljit Dosanjh even made his friends bet to try their luck but they lost too. "He has a habit of betting quite a lot. I don't know how but he always ends up winning the bets. I even asked my friends to place the bets for me, in the hope that they might win. But I ended up owing him money," he revealed during a media interaction in Delhi.

Speaking about Akshay Kumar's work ethic and being punctual on the sets, Diljit further said, "I find it very cute that he is such a big superstar but always so punctual. As soon as he gets out of his car, he reports on the set. We used to finish shooting by 1.30 - 2 pm. Then, it was like; let's finish the next day's shoot as well if the scene is the same. So, we will get one holiday. We did that and ended up finishing the shoot 5-6 days early."